People ‘more in despair’, Brazile leveled in email to Podesta; In public, she tweeted a different song 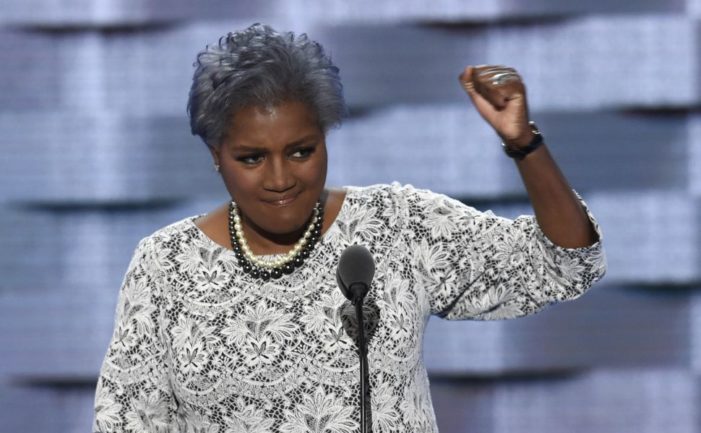 by WorldTribune Staff, October 21, 2016 Hillary Clinton comrade Donna Brazile was highly critical of the Obama economy in a just-released email to Clinton campaign chair John Podesta. “I think people are more in despair about how things are — yes new jobs but they are low wage jobs. HOUSING is a huge issue. Most […]

If the United States can’t do it, Trump hopes Russia can help find Clinton’s missing emails 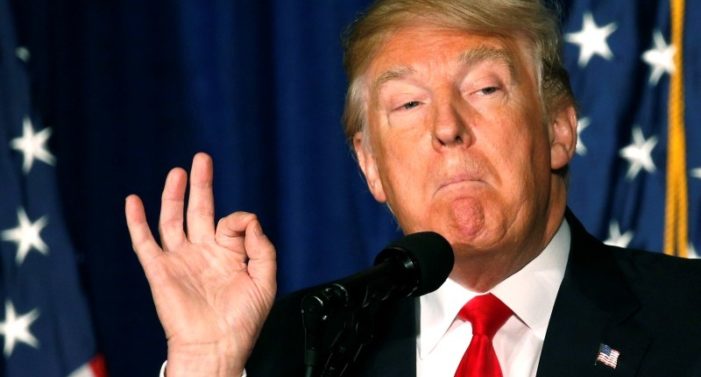 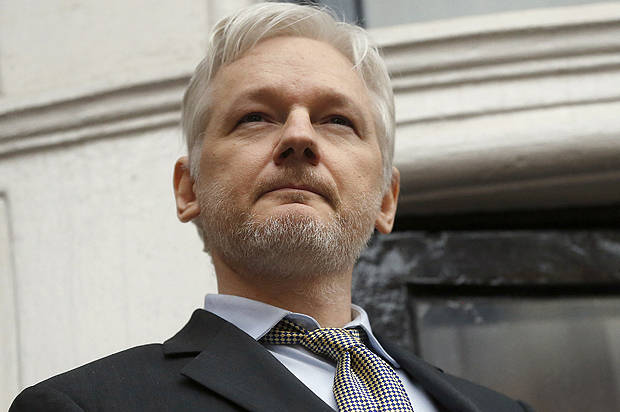 by WorldTribune Staff, June 17, 2016 The founder of WikiLeaks said the next material the site releases on Hillary Clinton could lead to the indictment of the Democratic presidential nominee. “We have upcoming leaks in relation to Hillary Clinton,” Julian Assange told Britain’s ITV. “We’ve accumulated a lot of material about Hillary Clinton. We could […]