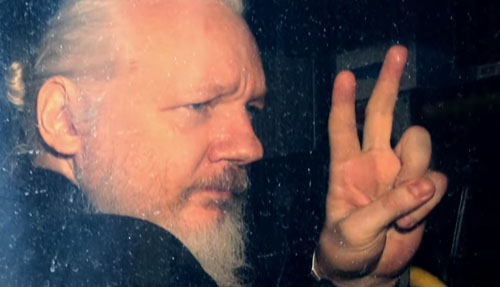 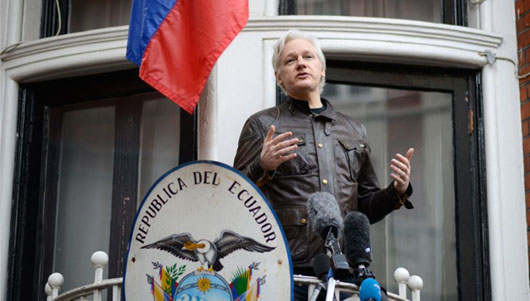 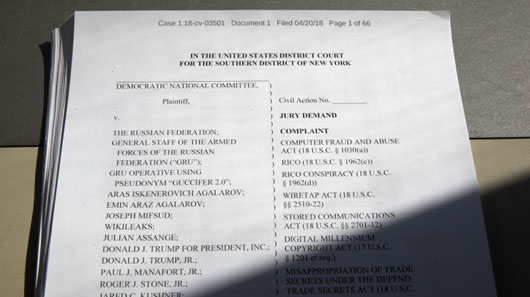 by WorldTribune Staff, April 22, 2018 The Democratic National Committee’s (DNC’s) civil RICO lawsuit against the Trump campaign for alleged Russia collusion is 66 pages long. None of the pages references the dossier by ex-British spy Christopher Steele, according to a report by Rowan Scarborough for The Washington Times. The dossier played a key role […]

Retrospective on the murder of Seth Rich: Known facts and the FBI’s silence 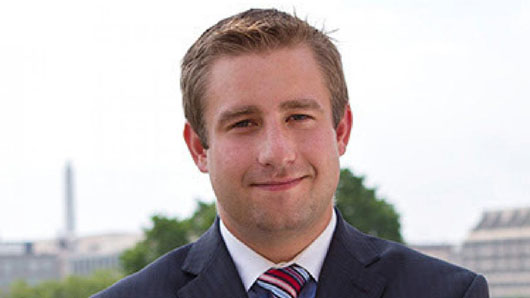 by WorldTribune Staff, March 4, 2018 Democrat National Committee (DNC) staffer Seth Rich was murdered in Washington, D.C. on July 10, 2016. No one has been charged with the crime, and D.C. police are said to not even be investigating a murder which “has all the earmarks of a targeted hit job,” James A. Lyons, […] 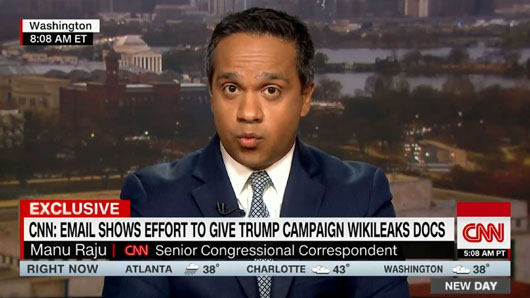 WikiLeaks founder: ‘If you act in corrupt ways that benefit Hillary Clinton’, she’ll take care of you 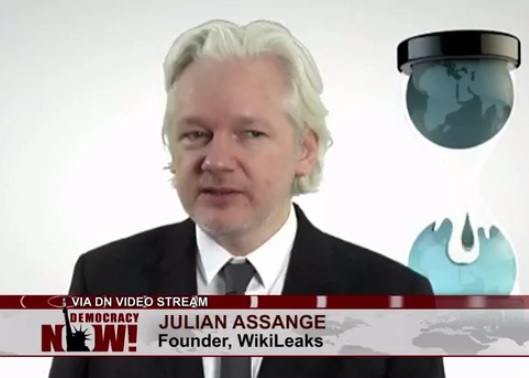 by WorldTribune Staff, July 26, 2016 Highlights from WikiLeaks founder Julian Assange’s July 25 interview with democracynow.org: “It is important for there to be examples of accountability. The resignation (of Debbie Wasserman Schultz) was an example of that. Now, of course, Hillary Clinton has tried to immediately produce a counter-example by putting out a statement, […]