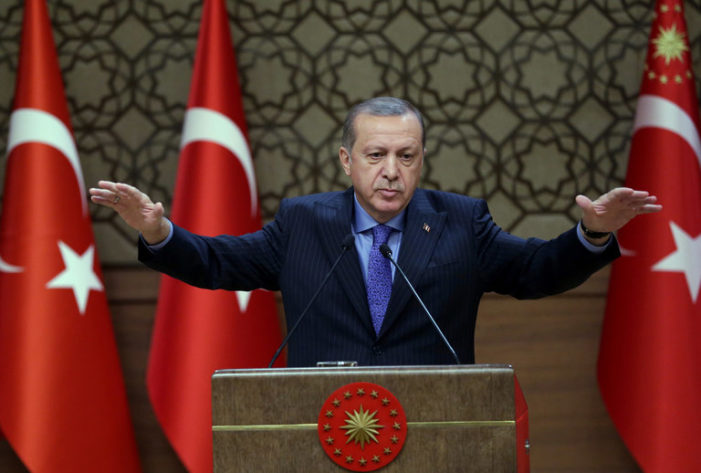 by WorldTribune Staff, October 31, 2016 In the latest wave of purges after the July 15 coup attempt, Turkey has sacked 10,000 more civil servants and shut down 15 more media outlets. Ankara said those let go in the new round of dismissals are suspected to have links with terrorist organizations by which is meant […]

Special to WorldTribune.com Turkey is continuing to press its brutal siege on the Kurdish de facto capital. Kurds represent about 20 percent of Turkey’s population, and Kurdish fighters have been the only successful fighting force against the Islamic State of Iraq and Levant (ISIL). The months-long battle for Diyarbakir, a walled city on the Tigris […]