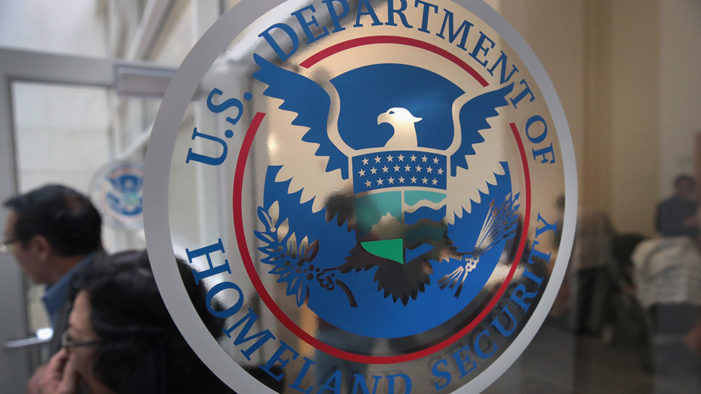 by WorldTribune Staff, January 18, 2018 Most of those convicted of terrorist attacks in the United States since 2001 entered the country through legal immigration avenues, according to a report issued earlier this month by the Department of Homeland Security (DHS) and Department of Justice (DOJ). The report states that 402 of the 549 individuals […] 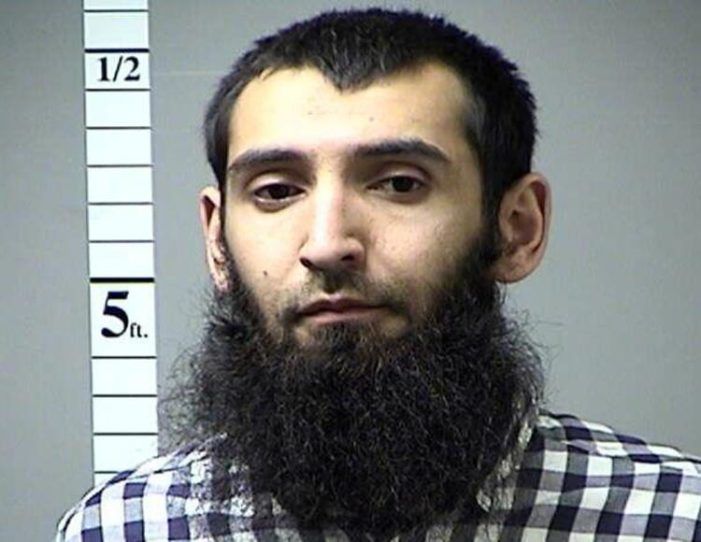