by WorldTribune Staff, May 11, 2017 Saudi Arabia said it plans to build a massive entertainment city featuring cultural and sporting venues as well as a safari park and a Six Flags theme park. The 334-square kilometer (129-square miles) city will be about the same size as Las Vegas. According to a statement released by […]

Saudi deputy crown prince: No chance of dialogue with Iran 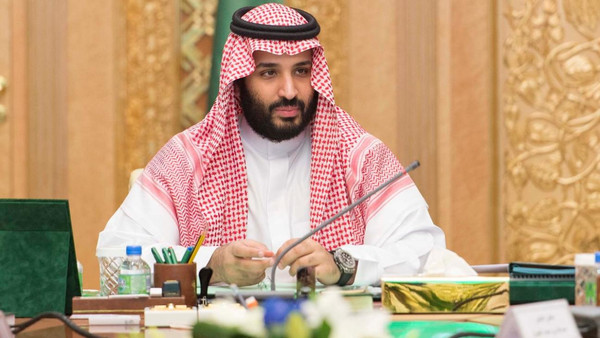 by WorldTribune Staff, May 3, 2017 There can be no rapprochement with Iran under current conditions, Saudi Arabia’s deputy crown prince said on May 2. “How can we get along with a regime which has an extremist ideology … and a profound wish to dominate the Muslim world and spread the Shi’ite faith?” Deputy Crown […] 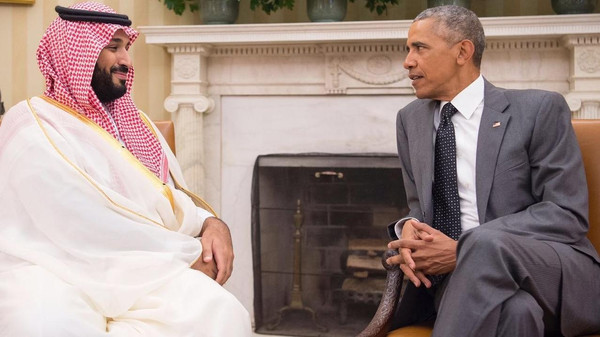 by WorldTribune Staff, June 26, 2016 Saudi Arabia may havae sent its 30-year-old deputy crown prince to visit the United States due to the deteriorating health of King Salman and amid rumors that Prince Mohammed bin Nayef is ailing as well. Deputy Crown Prince Mohammed bin Salman met with U.S. President Barack Obama on June […]