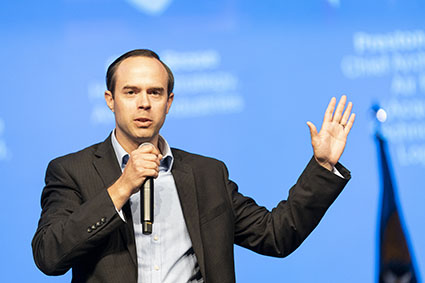 by WorldTribune Staff, April 27, 2022 The Pentagon’s refusal to take on tests that might fail have caused the “world’s largest bureaucracy” to lose its technological edge, the official responsible for driving technological innovation at the Department of Defense said as he resigned his post. “By the time the Government manages to produce something, it’s […] 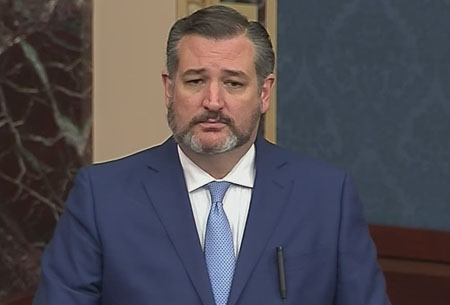 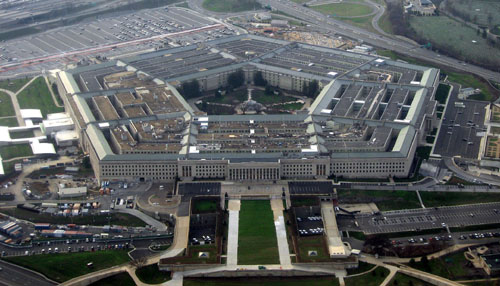 FPI / July 16, 2020 By Judicial Watch Judicial Watch announced that it has obtained 1,483 pages of teaching materials and 26 pages of budget records from the Department of Defense (DoD) produced by the Defense Equal Opportunity Management Institute (DEOMI) that are used by DoD’s “equal opportunity advisors” to train service members on diversity […] 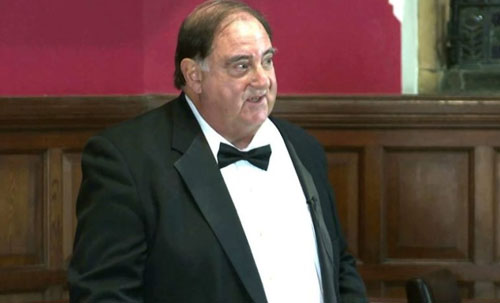 by WorldTribune Staff, July 23, 2019 The chairman of the Senate Finance Committee wants an explanation from the Pentagon as to why the Department of Defense shelled out over $400,000 to Stefan Halper, the informant used by the FBI to spy on Trump associates during the 2016 campaign. Sen. Chuck Grassley, Iowa Republican, sent a […] 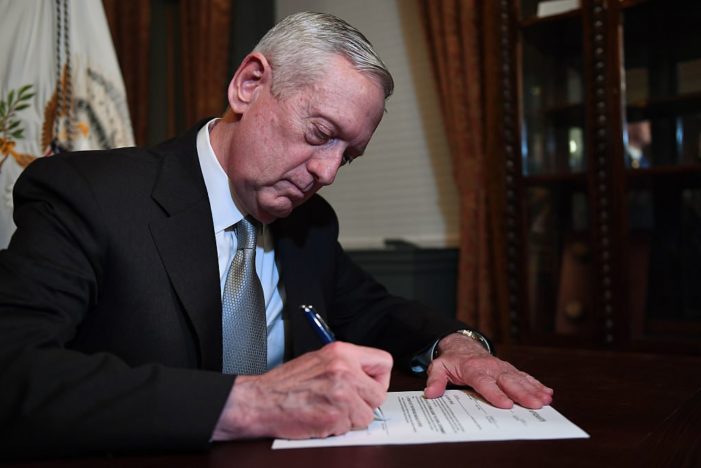 by WorldTribune Staff, January 22, 2017 The Pentagon during the Trump administration will be “devoted to gaining full value from every taxpayer dollar spent on defense,” Secretary of Defense Gen. James “Mad Dog” Mattis said on Jan. 20. Mattis sent a letter to Department of Defense employees almost immediately after being sworn in. “It’s good […]