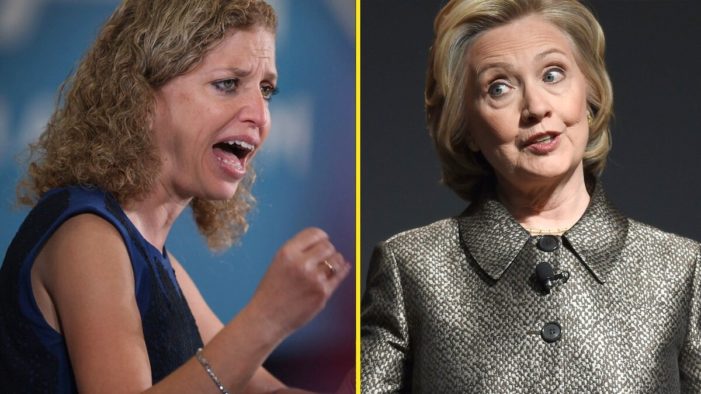 by WorldTribune Staff, July 24, 2016 [Editors’ Note: An earlier version of this article erroneously listed Congresswoman Tulsi Gabbard as a Vice chair of the DNC. She resigned in February, 2015 after calling for more primary debates and endorsing the candidacy of Sen. Bernie Sanders.] The female power brokers of the Democratic National Committee decided […]

Special to WorldTribune.com The nuclear deal between Iran and world powers is “days away” from implementation, U.S. Secretary of State John Kerry said on Jan. 7. Iranian Foreign Minister Mohammad Javad Zarif “made it clear to me they intend to complete obligations with respect to implementation day as rapidly as possible,” Kerry said. “And we […]

Barney Frank’s legacy: The rest of the sordid story

Special to WorldTribune.com Based on an article by Cliff Kincaid for Accuracy in Media The publication that published scores of stories about sexual charges against Republican Herman Cain whitewashed the documented [by The Washington Times] sex scandal that almost brought down Democratic Rep. Barney Frank. A liberal Democrat from Massachusetts, Frank has announced he will […]