by WorldTribune Staff, May 17, 2021 Since planting the first seed for the so-called “great reset” at the World Economic Forum (WEF) in Davos, Switzerland in 2014, leftist elites were clamoring for a global crisis to latch onto. That came in 2020. As WEF founder Klaus Schwab, one of the architects of the great reset, […] 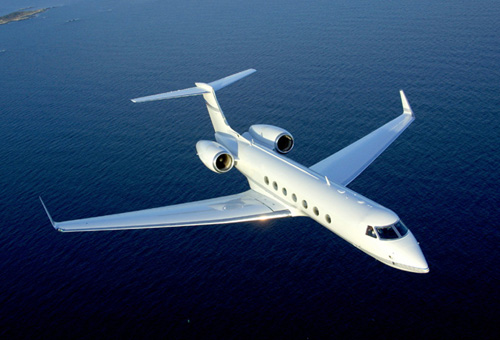 Trump triumphs at Davos to the dismay of CNN 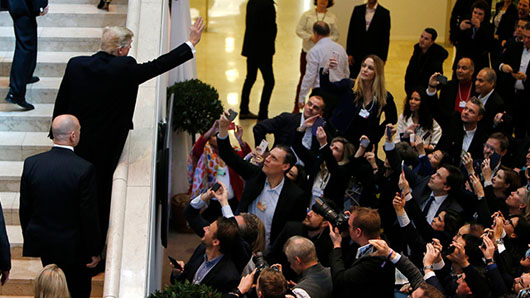 by WorldTribune Staff, January 28, 2018 The mainstream media pushed the narrative that U.S. President Donald Trump would “bomb” in Davos, Rush Limbaugh noted on Jan. 25. “He’s gonna be rejected in Davos. He’s gonna be asked to leave in Davos. They’re gonna hate that Trump is there. Trump is gonna be an enemy. These […]