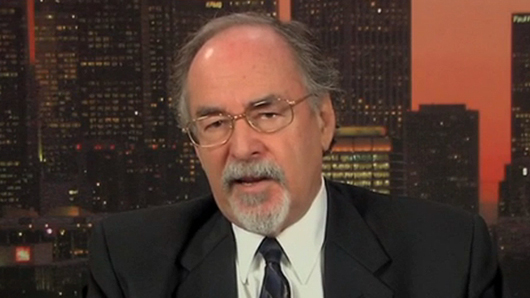 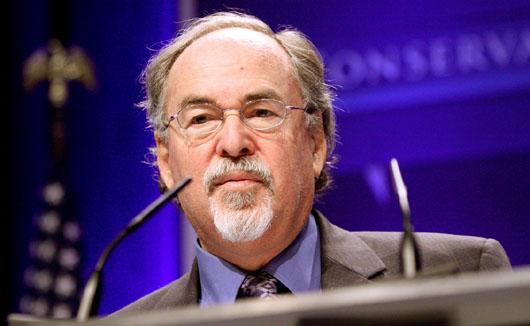 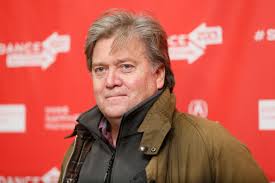 by WorldTribune Staff, November 15, 2016 Still reeling from Nov. 8, key Washington-based media outlets erupted in unison this week as President-elect Donald Trump (who reportedly won the election) named one of the people responsible for his victory as his chief strategist. “The losers of the left have worked themselves into such a bizarre hysteria […]