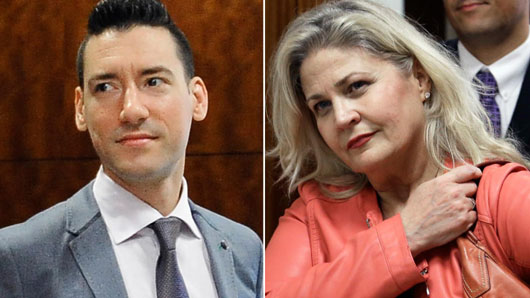 by WorldTribune Staff, June 23, 2017 The San Francisco Superior Court dismissed 14 of 15 criminal counts against a pair of pro-life activists who filmed undercover conversations with Planned Parenthood representatives who discussed the selling of fetal body parts to biotech firms. The court on June 21 ruled that the charges against David Daleiden and […] 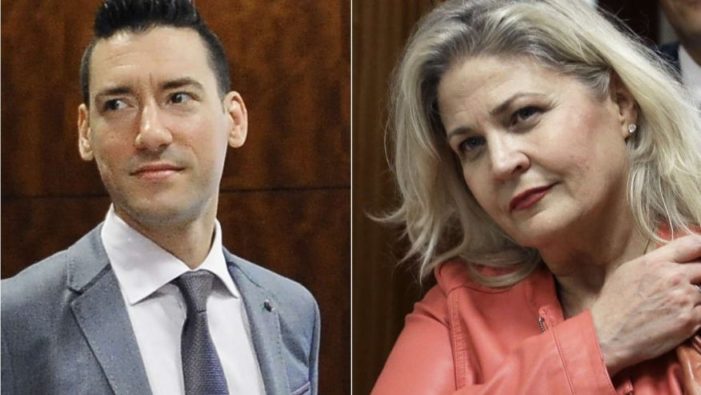 by WorldTribune Staff, March 29, 2017 California’s attorney general on March 28 announced felony charges against two pro-life activists who filmed themselves attempting to buy fetal tissue from Planned Parenthood. State Attorney General Xavier Becerra announced the charges against David Daleiden and Sandra Merritt, who made the videos for the Center for Medical Progress. Prosecutors […] 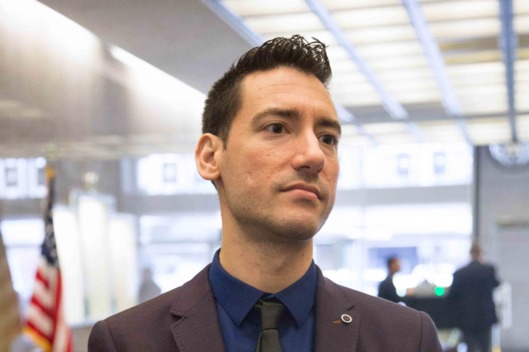