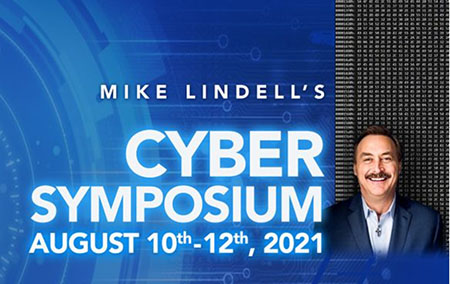 Analysis by WorldTribune Staff, April 5, 2022 Was the most recent U.S. presidential election staged by the Chinese Communist Party and the U.S. intelligence community using sophisticated voting data fraud? Or was Joe Biden installed in 2020 the old fashioned way, by ballot box stuffing? A Telegram post on April 4 by Gen. Michael Flynn […] 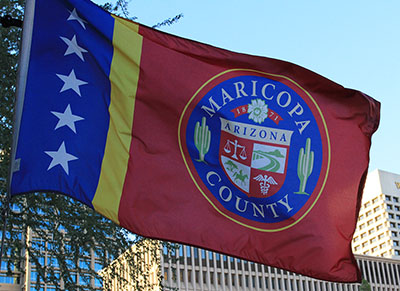 by WorldTribune Staff, March 24, 2022 As the clock ticks down on the nationwide movement to investigate 2020 presidential election fraud and enact reforms before the midterm elections, a dispute over the integrity of the high-profile Maricopa County, Arizona audit threatens to break into the open. The corporate media, to be sure, has labored to […] 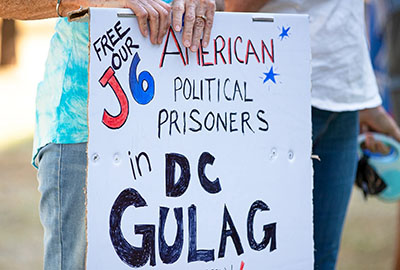 by WorldTribune Staff, December 12, 2021 As hundreds of Jan. 6 detainees remain in jail without bond, independent media and Republican members of Congress have documented the brutal treatment the detainees are subjected to at the D.C. jail, also known as the “American Gulag.” Former New Mexico State University law professor David Clements noted that […] 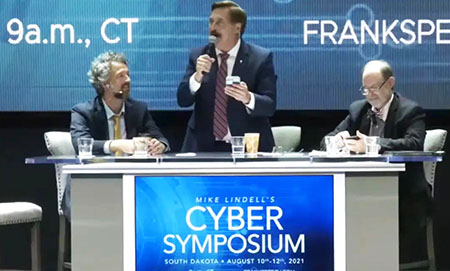 by WorldTribune Staff, August 17, 2021 Mike Lindell’s Cyber Symposium on alleged foreign hacking of the 2020 election was the target of several “agitators and provocateurs” who sought to discredit any information to come out of the event held last week in Sioux Falls, South Dakota, symposium officials say. A Telegram post from “Follow the […]