Incestuous: A closer look at the DOJ net closing in on Donald Trump

by WorldTribune Staff, January 13, 2019 A cursory look at the roster of the main players in the Trump-Russia “collusion” investigation shows deep professional connections which “can have the look of an exclusive club,” a report said. The Washington establishment not only thrives inside the Department of Justice, but “what President Trump called ‘the swamp’ is […] 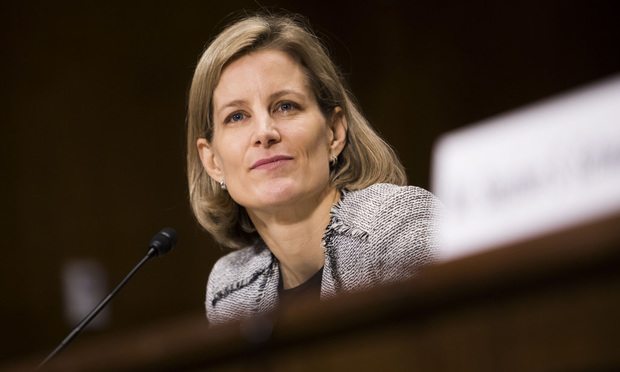 by WorldTribune Staff, September 27, 2018 A former girlfriend of Supreme Court nominee Brett Kavanaugh called accusations that he mistreated her “offensive and absurd.” In an anonymous letter sent to Sen. Cory Gardner, Colorado Republican, a woman said her daughter claimed that when Kavanaugh and a group of associates left a Washington, D.C. bar one night in […]