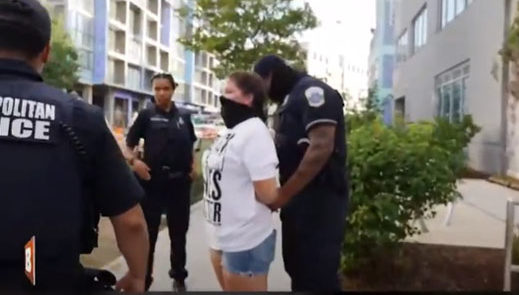 by WorldTribune Staff, August 4, 2020 The arrest of two pro-life activists who attempted to paint “Black Pre-Born Lives Matter” on a street in Washington, D.C. is a prime example of the “totalitarian purification” being engineered by American leftists, radio and TV host Mark Levin said. “In many ways, the last two or three months, […] 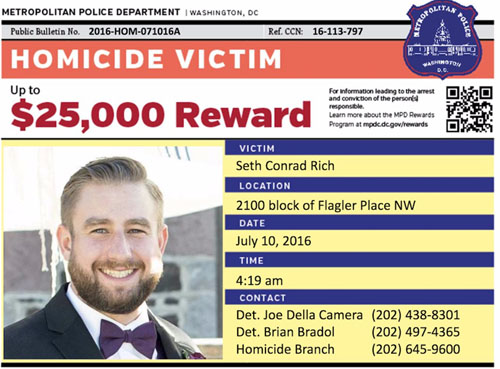 FPI / February 13, 2020 By Judicial Watch Judicial Watch announced it filed a Freedom of Information Act (FOIA) lawsuit against the FBI for all records related to murdered Democratic National Committee (DNC) Voter Expansion Data Director Seth Rich. Rich, 27, was murdered on July 10, 2016, according to the Metropolitan Police Department of the […]

Another Democrat scandal: Major IT shakedown on the Hill filtered out by major media 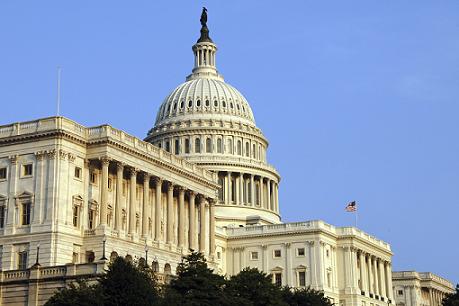 by WorldTribune Staff, May 25, 2017 While the investigation into the murder of DNC staffer Seth Rich continues to be ignored by the major media, a looming Democratic Party scandal that has also gone under the radar involve allegations of a major data theft by four former House IT workers who count multiple Democrat members […]