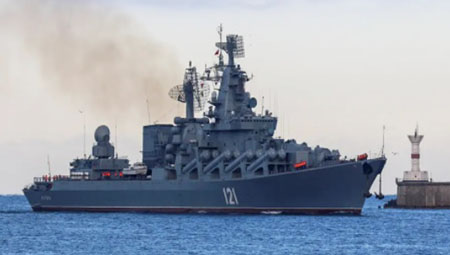 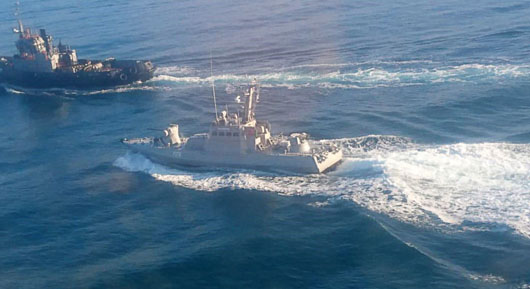 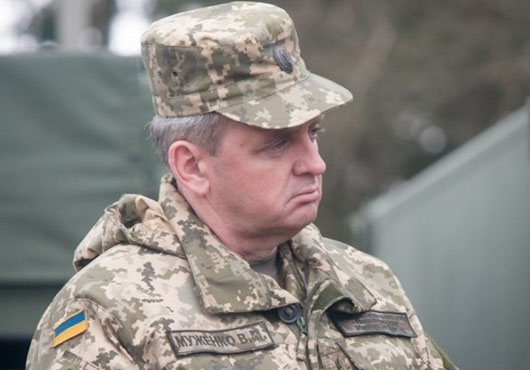 by WorldTribune Staff, October 2, 2018 Ukraine plans to build a military base in the Azov Sea to counter an increasing threat from Russia, the head of Ukraine’s armed forces said. Viktor Muzhenko, Chief of the General Staff, told Reuters on Oct. 1 that Russia is building up its military presence on Ukraine’s borders and […] 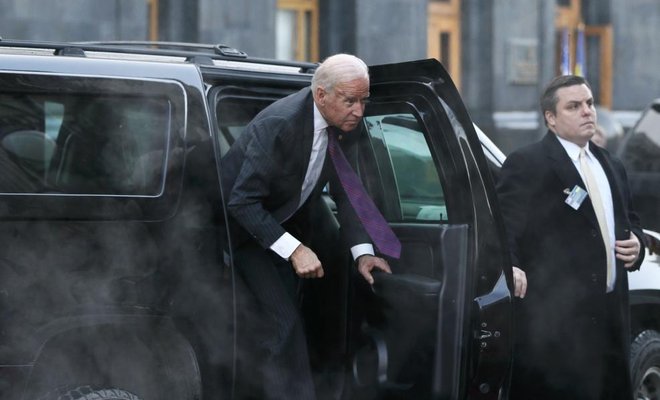 by WorldTribune Staff, January 16, 2017 The past, present and future policies of the United States on the Eastern European front came to a head days before the transition of power in the U.S. In his final foreign trip, Vice President Joe Biden visited Kyiv on Jan. 16 and urged the incoming Trump administration to […] 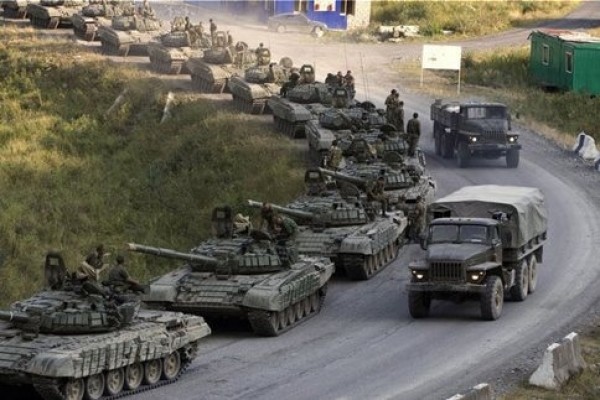 by WorldTribune Staff, August 19, 2016 Russia has amassed 40,000 troops along with a number of tanks, armored vehicles and air force units in staging areas near the Ukraine border, the Pentagon said. Additionally, “large numbers of Russian military forces will conduct exercises in the coming days that Pentagon officials say could be used as […]