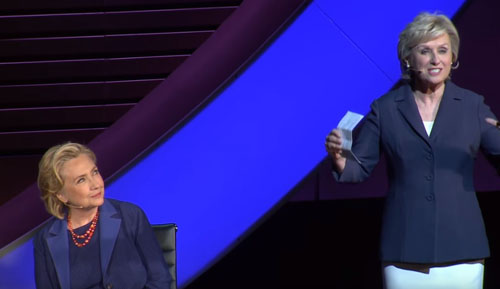 Special to WorldTribune.com Corporate WATCH Commentary by Joe Schaeffer She lost the 2016 election, and tens of millions breathed a sigh of relief. But wait. Last week we told you about three global organizations founded by Hillary Clinton and the various ways they spread the family and society-destroying cancer of radical feminism around the world. […] 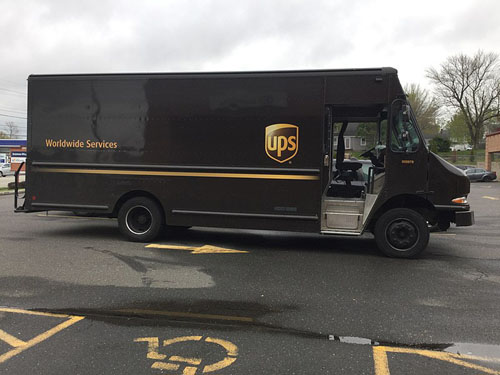 Special to WorldTribune.com Corporate WATCH By Joe Schaeffer Of all the companies we’ve been looking at with ties to radical organizations, etc. one has really stood out for the ubiquity of the “diversity” and “inclusion” mantra in its corporate culture. United Parcel Service lists four different diversity executives in its 2017 Social Impact report (see […] 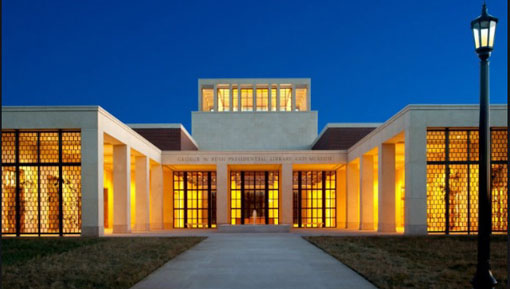 Special to WorldTribune.com Corporate WATCH By Joe Schaeffer, August 9, 2019 We’ve already focused on the Obama Foundation’s noxious attempts to advance the globalist agenda and help overwhelm Western nations with massive Third World immigration. It would be remiss on our part if we also did not point out the enthusiastic labors currently being undertaken […]

Special to WorldTribune.com Corporate WATCH By Joe Schaeffer He is no longer president, but Barack Obama, the Great Divider who vowed to “fundamentally transform” America in 2009, is carrying on his commitment to radical social change through his Obama Foundation. The president who never tired of lecturing America on the supposed sins of its past […]