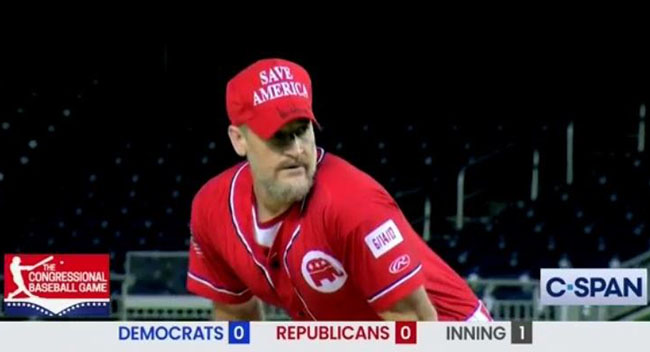 Tall tales of Mighty Joe at the bat 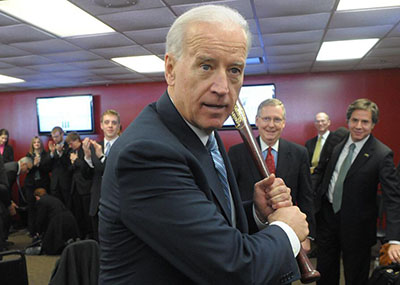 by WorldTribune Staff, July 6, 2021 While hosting the 2020 World Series champion Los Angeles Dodgers on Friday, Joe Biden wowed the ballplayers and his many faithful fans in the corporate media with tales of the mighty wallop he unleashed during a Congressional Baseball Game in 1973 — or was it 1974? Biden said: “And […]

Open season on Republicans of all rank: Breakdown of America’s social compact? 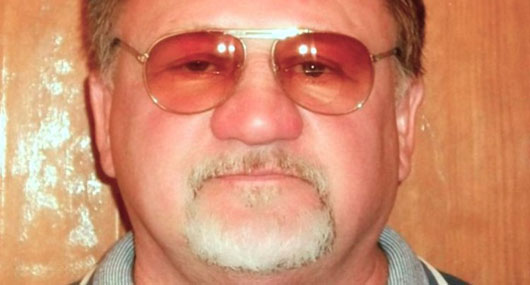 by WorldTribune Staff, June 14, 2017 As a New York theater production of the graphic assassination of the president gets standing ovations, a gunman who allegedly wanted to “kill as many Republicans as possible” opened fire on a field in which GOP members of Congress were practicing for a charity baseball game. Rep. Steve Scalise, […]