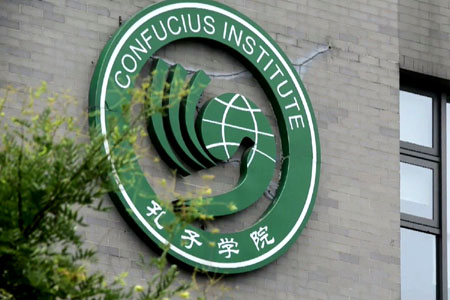 by WorldTribune Staff, August 13, 2020 The U.S. State Department on Thursday designated China’s Confucius Institutes a foreign mission of Beijing, charging that the institutes which are present at hundreds of U.S. colleges and classrooms are Chinese-funded propaganda efforts. Secretary of State Mike Pompeo said the Confucius Institute U.S. Center is “an entity advancing Beijing’s […] 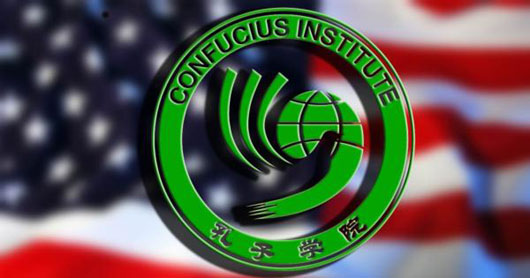 by WorldTribune Staff, November 26, 2018 North Carolina State University announced that it will shut down its Chinese government-funded Confucius Institute by June of next year. There are more than 100 Confucius Institutes on U.S. college campuses. The institutes teach a Chinese Communist Party-approved version of Chinese culture and history which ignores concerns over human […]