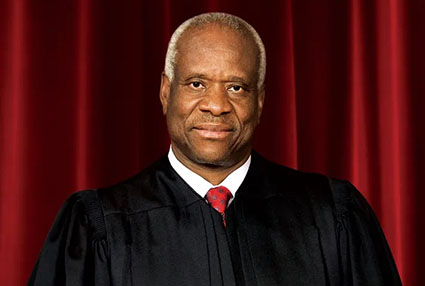 by WorldTribune Staff, June 23, 2022 In a 6-3 decision on Thursday, the Supreme Court struck down New York state’s system for issuing concealed-weapons permits, ruling that the law requiring that applicants demonstrate “proper cause” and “good moral character” violates the Second Amendment. Writing for the majority, Justice Clarence Thomas said the law’s requirement of […] 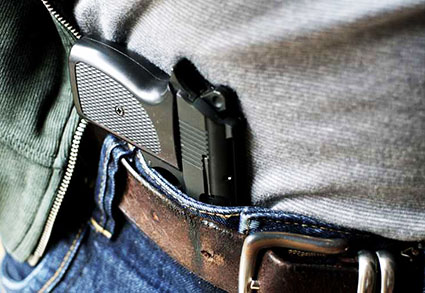 Analysis by WorldTribune Staff, June 16, 2022 In pushing their gun-control (confiscation) agenda, Democrats and their allies in the legacy media often say that rarely, if ever, have citizens with permitted concealed handguns stopped mass shootings. The Crime Prevention Research Center has compiled a list that destroys that narrative. The center noted: “Gun control advocates […] 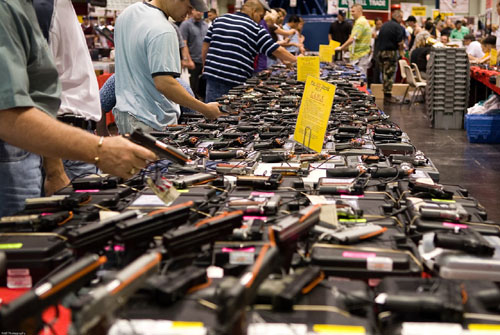 by WorldTribune Staff, August 25, 2019 Most mass shootings in the United States are followed by a surge in FBI background checks for gun purchases, according to a new study. A spike in gun sales has occurred after eight of 10 recent mass shootings, the study by the home security firm Cove found, according to […] 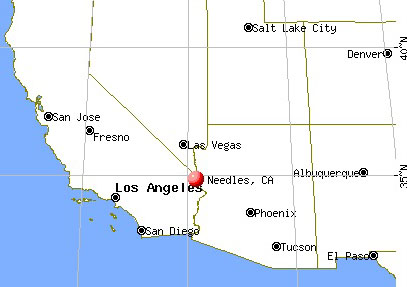 by WorldTribune Staff, June 28, 2019 Needles, a California town of 4,844 people which sits on the border with Arizona, has declared itself a Second Amendment Sanctuary City, a first for the Golden State. “The City Council wanted our community to know that we support their Second Amendment rights to keep and bear arms,” Needles […] 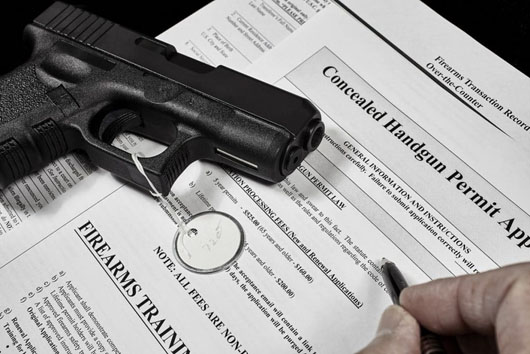 by WorldTribune Staff, April 22, 2018 The founder of the U.S. Concealed Carry Association said membership and interest in its training classes have increased substantially since the Parkland, Florida school shooting. “I think that the massive news coverage of events like that gets people to realize, at least admit to maybe their own vulnerabilities,” Tim […] 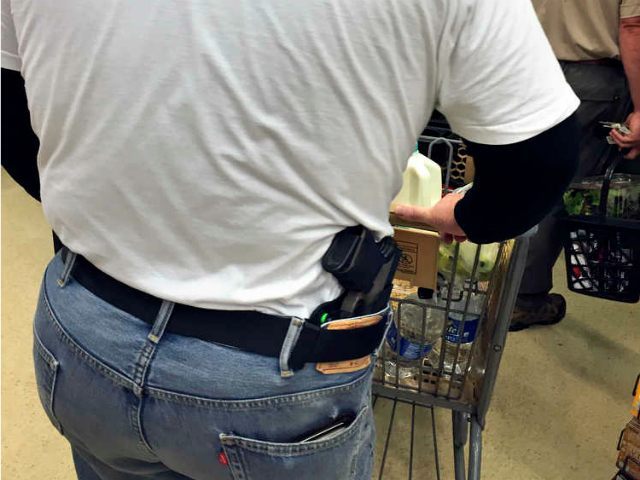 by WorldTribune Staff, February 22, 2018 Of the 38 million Americans who own handguns, 9 million carry a loaded firearm at least monthly and 3 million do so every day, according to a study by Harvard University and the University of Washington. The study, published in the American Journal of Public Health, found: More than […] 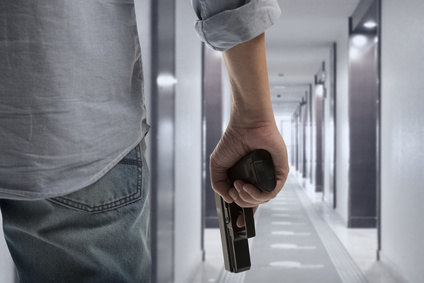 by WorldTribune Staff, February 14, 2018 The majority of Americans polled in a new survey said they would consider taking active shooter training classes. Americans are “proactively seeking out instruction through active shooter classes so they can protect themselves and others if caught in a dire situation,” according to YouGov, which administered the survey. In […]