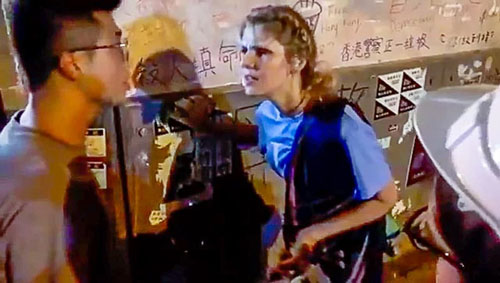 by WorldTribune Staff, September 25, 2019 In a video that has gone viral, a woman identified as American is seen scolding protesters in Hong Kong, calling their pro-democracy efforts a “waste of time.” “You guys value freedom more than safety. I think safety is more important than freedom,” the woman says on the video posted […] 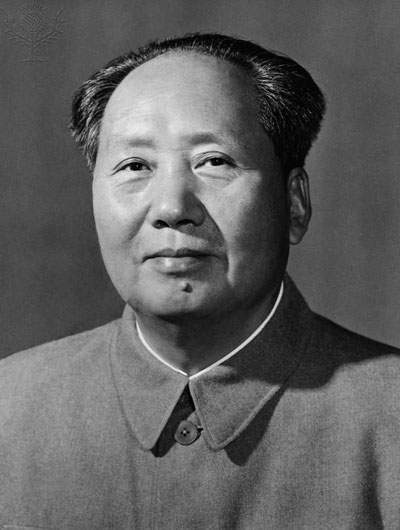 by WorldTribune Staff, September 15, 2019 Recent polling shows more than 50 percent of young Americans embrace socialism. Those who support giving government more control over their lives may want to examine the history of China’s experiment in total government control under Mao Zedong, analysts say. Under Chairman Mao, who is still lionized by many […] by WorldTribune Staff, September 2, 2019 An unexpected anthem has emerged amid the massive protests in Hong Kong as numerous videos have captured protesters singing “Sing Hallelujah to the Lord”. A group of Christians were heard singing the song on Aug. 23 as they took to the streets wearing shirts that read “God bless Hong […] 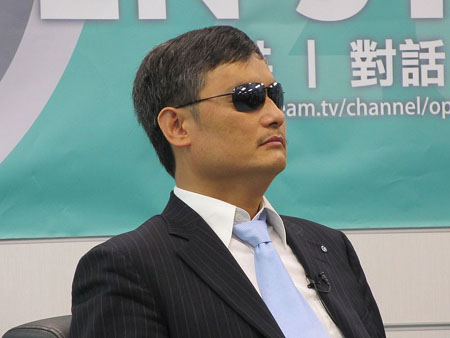 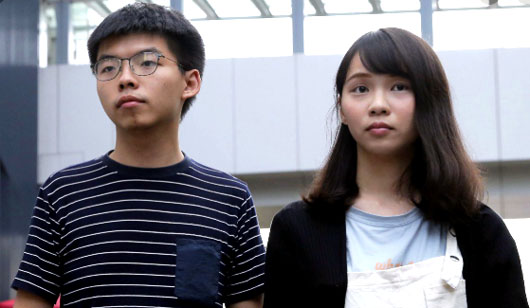 by WorldTribune Staff, August 30, 2019 American socialists have had quite the week. While Sen. Bernie Sanders was touting communist China as a shining beacon of economic progress, Rep. Alexandria Ocasio-Cortez was hailing “badass” Millennials as truly America’s greatest generation. Meanwhile in Hong Kong, where Chinese troops have been filmed crossing the border and arriving […] 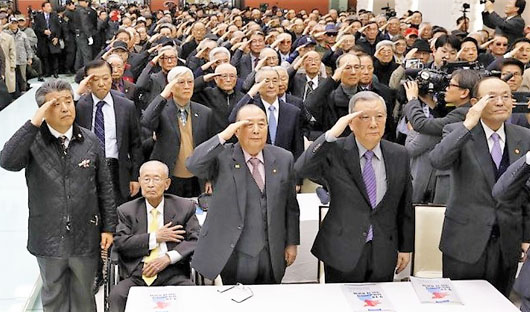 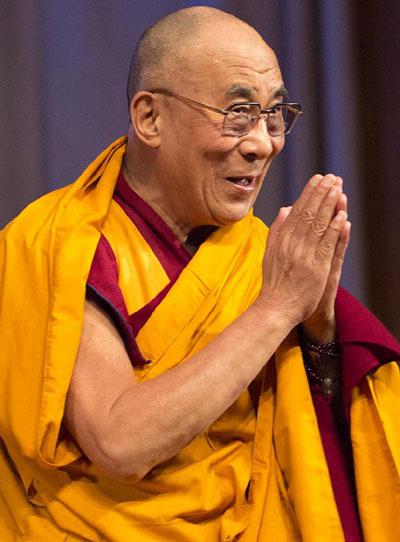 by WorldTribune Staff, December 14, 2018 The Chinese Communist Party is stepping up its propaganda assault on Tibet ahead of the 60th anniversary of the Dalai Lama fleeing into exile. “In the face of the lies of the 14th Dalai Lama, the various peoples of Tibet should be even more aware that socialist new Tibet […] 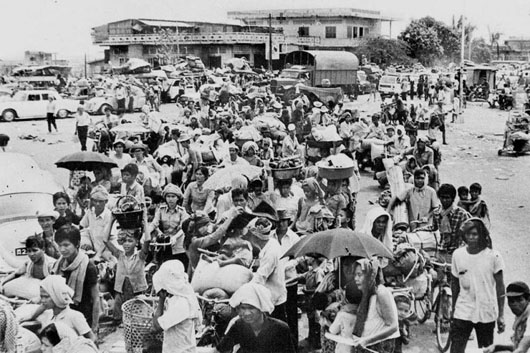