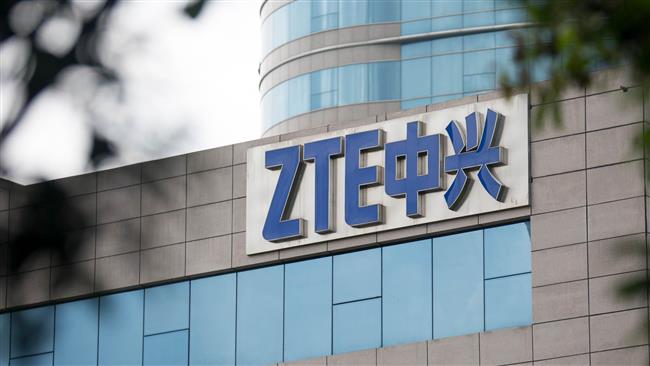 by WorldTribune Staff, June 7, 2018 The United States has reached a deal to end sanctions against Chinese telecom ZTE, imposing a $1 billion fine in what Commerce Secretary Wilbur Ross called “the strictest and largest settlement fine that has ever been brought by the Commerce Department against any violator of export controls.” The deal […] 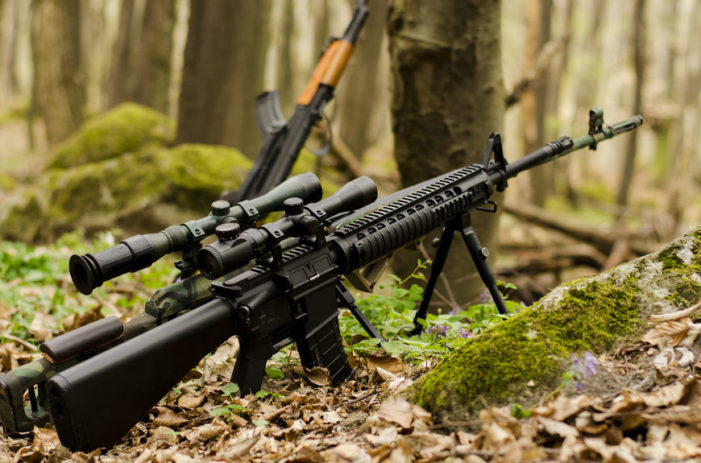