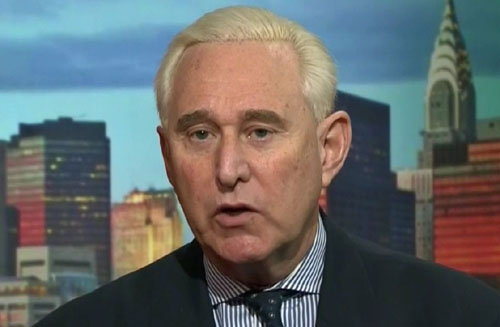 by WorldTribune Staff, February 20, 2020 Roger Stone on Thursday was sentenced to more than three years in prison. U.S. District Court Judge Amy Berman Jackson said the up to nine years originally sought by federal prosecutors was excessive. Still, the judge’s sentence was far more than the probation sought by Stone’s defense and, analysts […] 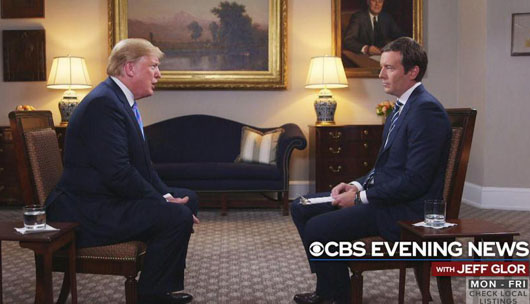 by WorldTribune Staff, July 19, 2018 President Donald Trump has confidence in U.S. intelligence agencies, just not certain leadership layers and the many former top intel officials who have turned their criticism of the 45th president into lucrative book deals and television gigs. “It’s been terrible,” Trump told CBS anchor Jeff Glor on July 18, citing the […] 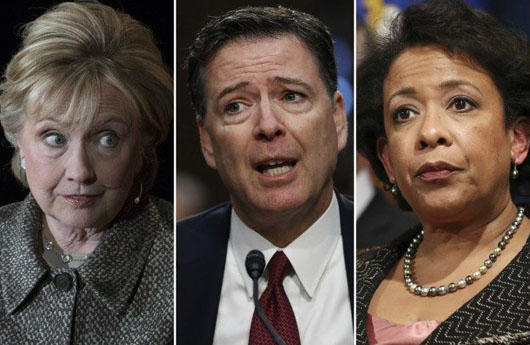 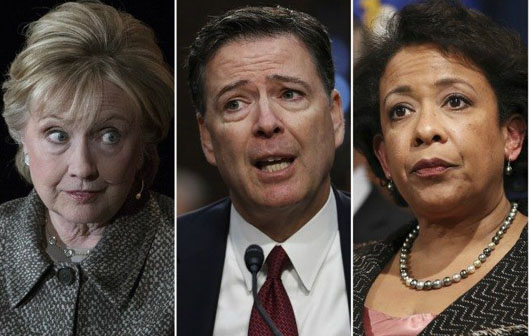