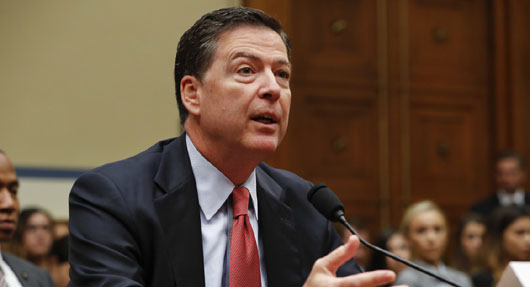 CELEBRATING 20 YEARS OF EXCELLENCE: Countdown: Top stories of 2018 by WorldTribune Staff, January 7, 2019 Via their consistent stonewalling of a congressional investigation into their alleged abuses of power during the 2016 campaign, the FBI and Department of Justice “have succeeded in the most significant coverup in American political history,” a columnist wrote. For […]

Asked to verify Trump dossier in August subpoena, FBI, DOJ have not responded 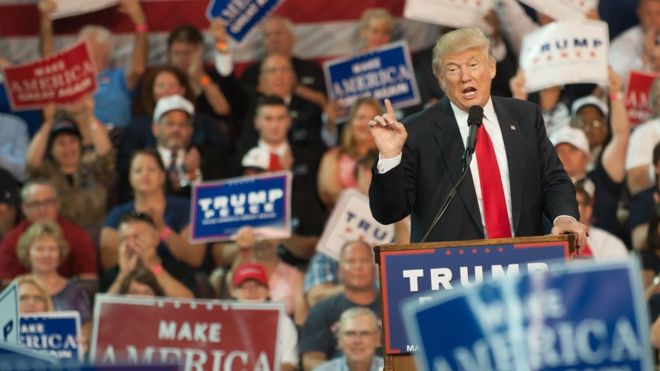 by WorldTribune Staff, November 22, 2017 FBI and Department of Justice officials indicated they are not able to verify the charges of collusion between the Russian government and Trump campaign made in the dossier compiled by ex-British spy Christopher Steele, Washington Examiner columnist Byron York said, citing sources familiar with the matter. The FBI and […]