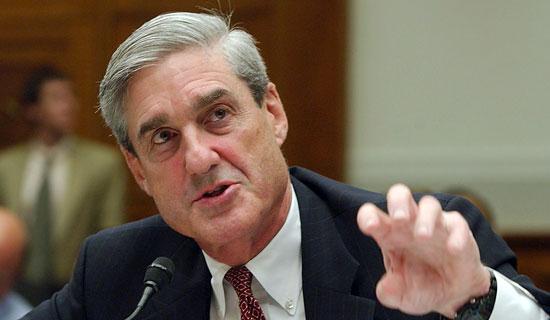 by WorldTribune Staff, December 14, 2017 A pair of FBI agents working on special counsel Robert Mueller’s team exchanged text messages in which they appear to discuss how to prevent Donald Trump from being elected president. In an Aug. 15, 2016 text message, FBI agent Peter Strzok writes to FBI lawyer Lisa Page: “I want […] 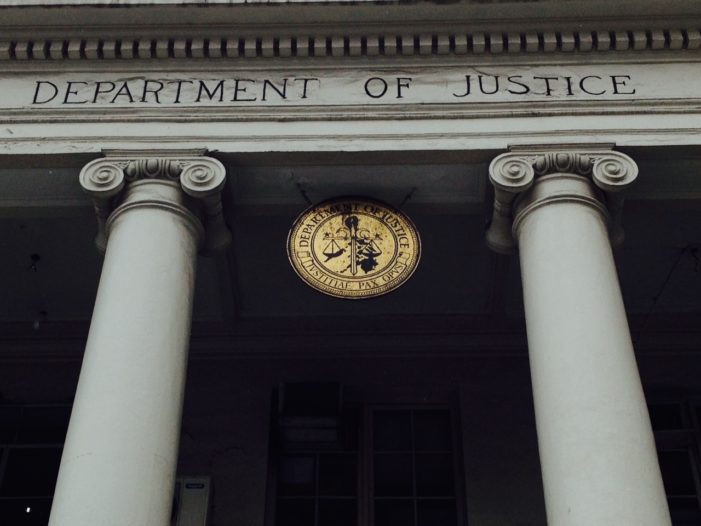 by WorldTribune Staff, December 5, 2017 The United States is not yet a banana republic, “but it’ll become one on Trump’s watch if the president doesn’t act to put a stop to the runaway corruption in the Justice Department,” a columnist has warned. Writing for the American Spectator Scott McKay said the President must quickly […] 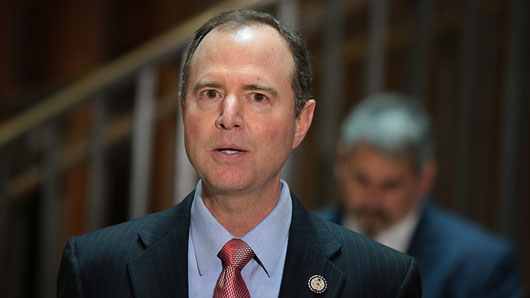 by WorldTribune Staff, July 12, 2017 While the major media continues to hunt for the tiniest scrap of evidence of Trump-Russia collusion, Democrats openly tried to derail Donald Trump’s campaign and, when that proved unsuccessful, his agenda as president, using a phony dossier whose author got his disinformation from – Russia. Democrats have widely circulated […]