Hanson: As the smoke clears, here’s what we now know

by WorldTribune Staff, February 10, 2020 With impeachment over, at least for now, and the investigation into the origins of the Trump-Russia hoax continuing, Americans may soon learn that no one is above the law — “most certainly not a group of smug and mediocre apparatchiks who assumed they had the moral right to destroy […]

Limbaugh: U.S. escaped coup ‘by a whisker’; Will Americans, like media, forget? 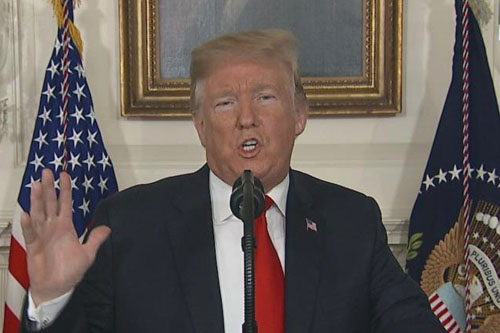 Analysis by WorldTribune Staff, September 16, 2019 Every day for more than two years, the Trump-Russia collusion story dominated the top headlines of the Democrat Party corporate media, also known as the “state media” or the “mainstream media”. While the media will just move on to its next get-Trump campaign, many wonder if the Democrats […]