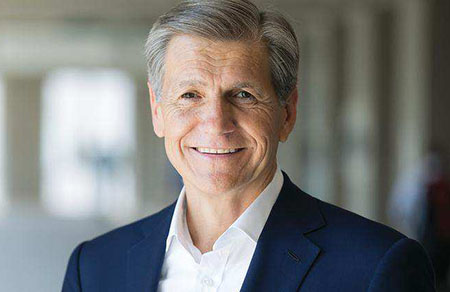 Special to WorldTribune, February 3, 2022 Analysis by Joe Schaeffer, 247 Real News You may remember the insufferable Marc Pritchard from a couple of years ago. Back in 2019, the Procter & Gamble chief brand officer was the driving force behind an especially obnoxious Gillette razor campaign against “toxic masculinity.” It’s all the more galling, […] 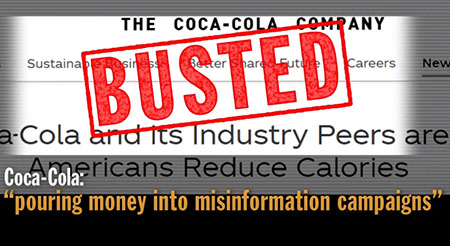 by WorldTribune Staff, May 18, 2021 Corporate WATCH Companies which believed they could bury their own corporate sins by jumping on the woke train are being targeted in a new “name and shame” ad campaign by a consumer organization. American Airlines, Coca-Cola, and Nike are the first three targets of the Consumers First Initiative, which […] 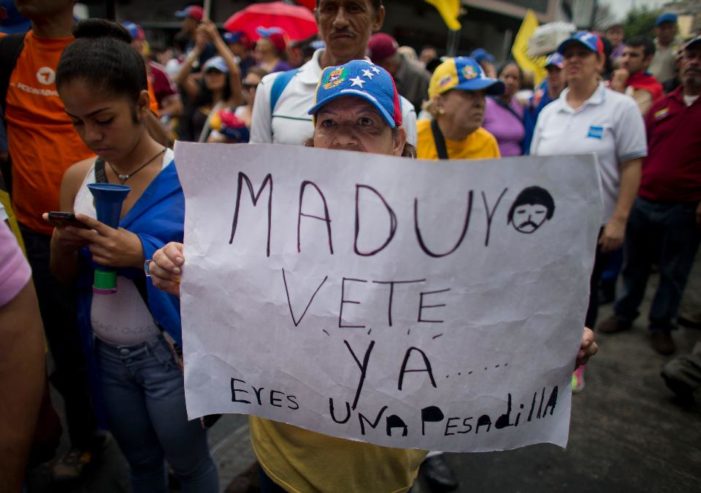 by WorldTribune Staff, May 27, 2016 “The problem with socialism is that you eventually run out of other people’s money.” – Margaret Thatcher As Venezuela sinks further into the economic abyss, the South American country has begun selling off its remaining gold reserves. The country’s gold reserves have dropped almost a third over the past […]