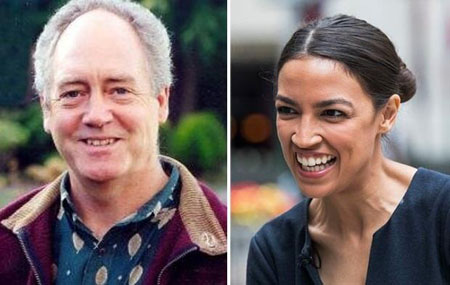 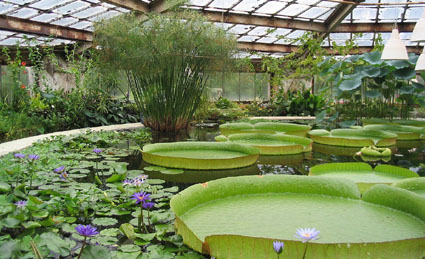 by WorldTribune Staff, February 26, 2019 A new report counters the Green New Deal’s claim that the U.S. must move quickly to make all of its energy carbon-free or face environmental catastrophe. A report by the CO2 Coalition of scientists said that civilization should take advantage of increased CO2 levels by growing plants and food […]