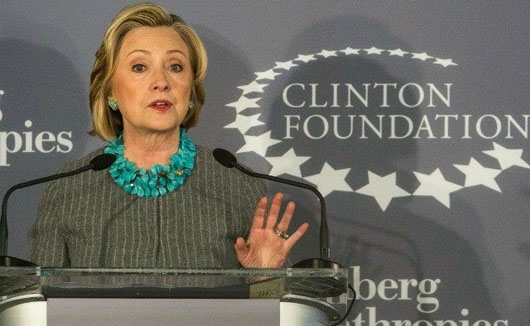 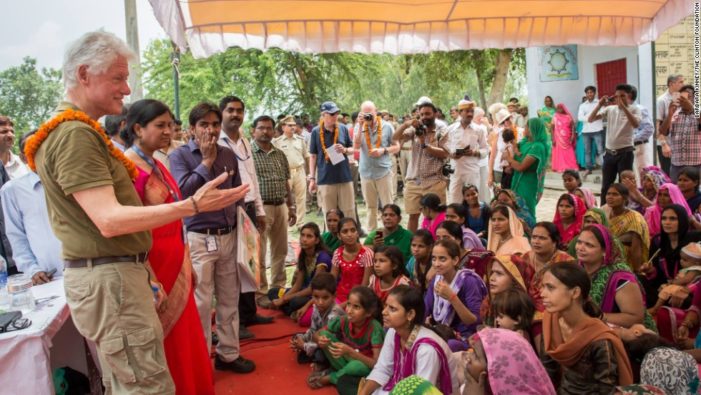 by WorldTribune Staff, September 21, 2016 The Clinton Foundation’s health initiative “likely increased” the risks of morbidity and mortality for HIV/AIDS patients in sub-Saharan Africa by distributing “watered-down” drugs, a report said. A draft of a congressional report obtained by The Daily Caller News Foundation cited the Clinton Foundation’s “decade-long relationship with a controversial Indian […]