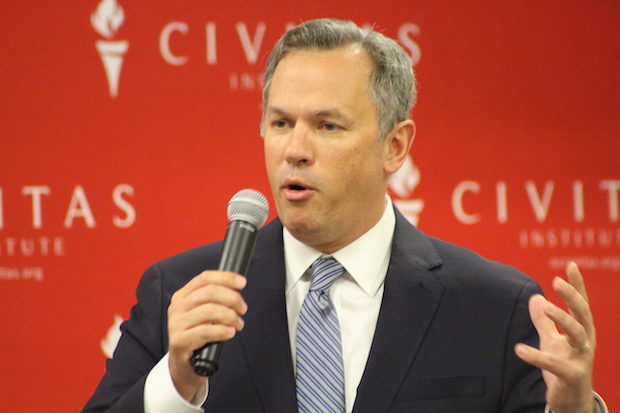 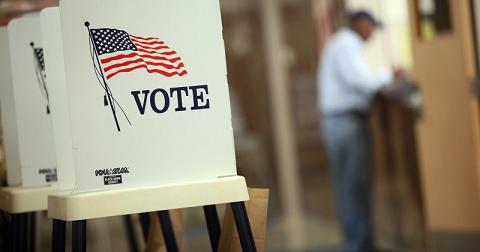 by WorldTribune Staff, May 18, 2017 North Carolina progressives are intent on squelching reports of voter fraud in the state by filing lawsuits against citizens who report alleged fraud, according to a report. In a memo to its membership, Democracy NC “appears on a mission … to discourage honest citizens from filing protests and put […]