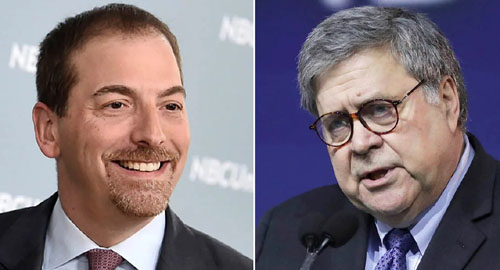 by WorldTribune Staff, May 12, 2020 NBC’s Chuck Todd deceptively edited a sound bite from Attorney General William Barr to make it appear as if Barr had said nothing about upholding the rule of law in dismissing the case against Michael Flynn, when in fact he did, the Department of Justice said. DOJ spokesperson Kerri […]

Media bias: NBC’s Chuck Todd shares his belief system and that of his staff 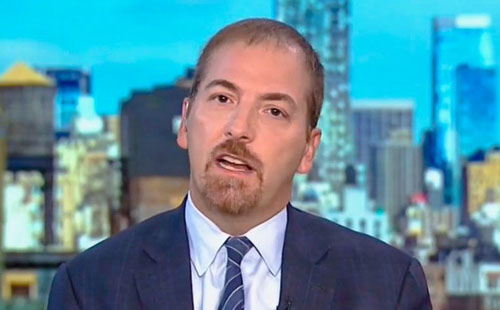 Analysis by WorldTribune Staff, January 1, 2020 Media personality Chuck Todd’s contempt for President Donald Trump and his supporters has been well established. During Sunday’s broadcast of Meet the Press, Todd threw in a “twist of anti-Christian bigotry” for good measure. Todd devoted the Dec. 29 show to what he called “Alternative Facts: Inside the […]

What did DNI James Clapper know about FISA wiretaps, and when did he know it? 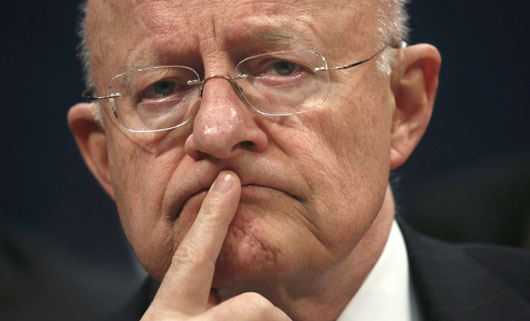 by WorldTribune Staff, September 22, 2017 Revelations this week that the Obama administration obtained a FISA court order to wiretap former Trump campaign manager Paul Manafort directly contradict what former Director of National Intelligence James Clapper said twice in on-air interviews. During an interview on NBC’s “Meet the Press” in March, Clapper denied any such […] 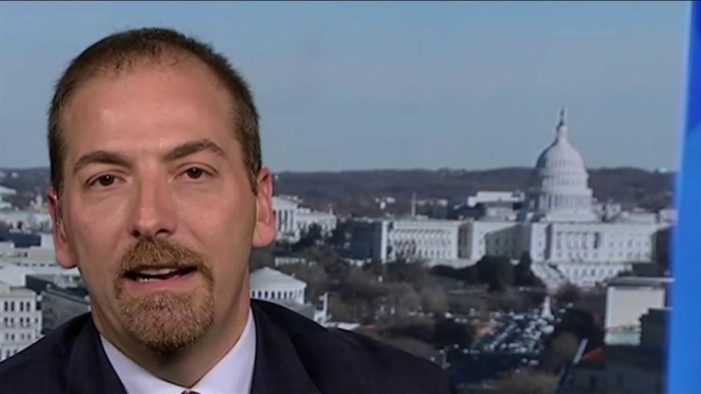 Special to WorldTribune, February 21, 2017 By Chris Farrell, Judicial Watch You studied the American Civil War in school. Some of you are old enough – like me – to have lived through the Cold War. Americans today face a Cold Civil War. Armed groups are not yet engaged in open combat – but the […]