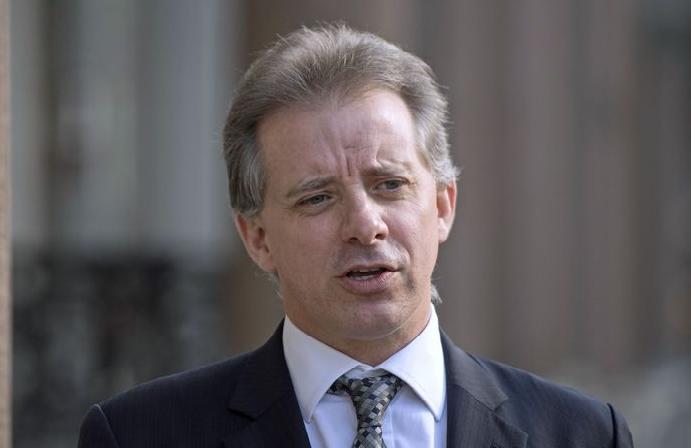 by WorldTribune Staff, April 27, 2017 The British author of the so-called “Trump dossier” involving alleged ties with Russia has admitted that much of the document’s information is unverified. Christopher Steele, the former British spy who wrote the 35-page dossier, said that charges his sources made about a tech company CEO and Democratic Party hacking is unverified, […]

Spy fiction or malware? A closer look at a ‘dodgy’ Russia dossier on Trump 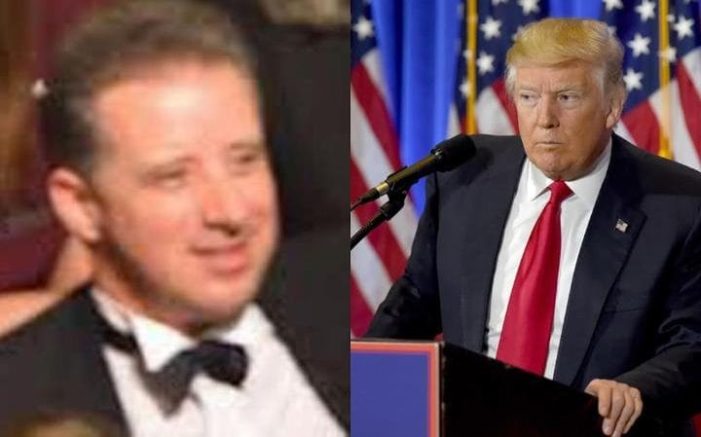 by WorldTribune Staff, January 13, 2017 The “dodgy” dossier on President-elect Donald Trump allegedly compiled by a former British agent reads more like a spy novel than an intelligence document, media critics said. The latest Trump “narrative” wasn’t that big of a secret. It had been shopped around to multiple news outlets including big names […]