Comey testimony on ‘coordination’ with Russia now applies to Clinton-DNC 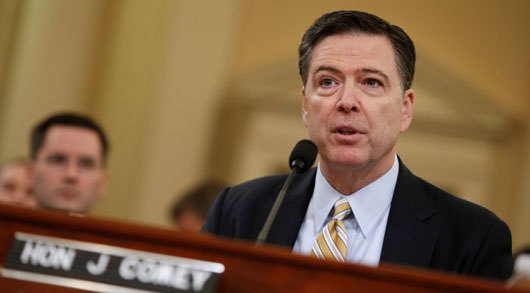 by WorldTribune Staff, October 29, 2017 When then-FBI Director James Comey told the House Intelligence Committee in March that his agents were investigating “whether there was any coordination between the campaign and Russia’s efforts” he was referring to the Trump campaign. After the news of this past week, Comey’s testimony could more aptly refer to […] 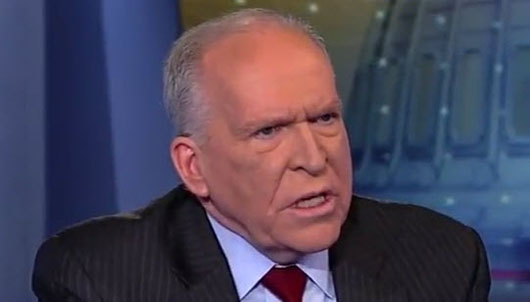 by WorldTribune Staff, July 25, 2017 Government officials should refuse to follow President Donald Trump’s orders if he fires special counsel Robert Mueller, Obama-era CIA Director John Brennan said. In effectively calling for the overthrow of the Commander in Chief, Brennan said firing Mueller would be “inconsistent” with the duties of the executive branch. “I […]