Trump-Kim summit is big news worldwide, but not in North Korea 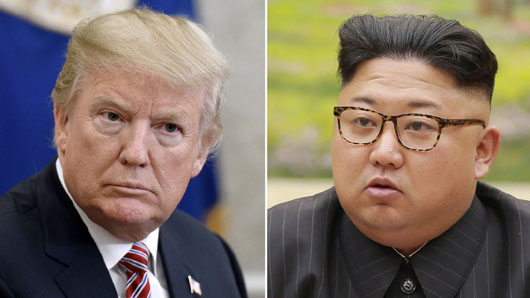 by WorldTribune Staff, March 12, 2018 While the proposed meeting between U.S. President Donald Trump and North Korean leader Kim Jong-Un has been the subject of banner headlines worldwide, it has garnered no official media coverage in the reclusive North. North Korea has yet to issue any official response to Kim Jong-Un’s agreement to hold […] 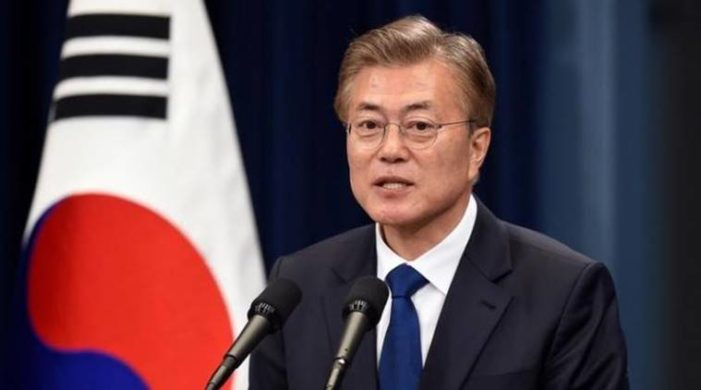