The rest of the story . . . . House Intelligence Committee shifts focus to China 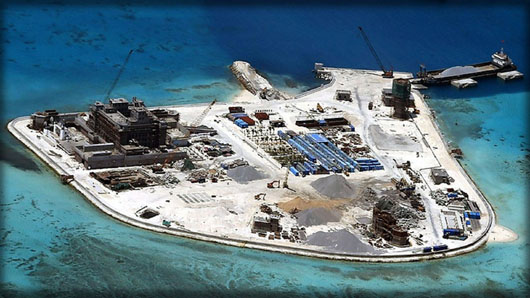 by WorldTribune Staff, May 16, 2018 The House Permanent Select Committee on Intelligence is launching an inquiry into China’s threats to U.S. national security in a shift from a focus on Russia’s role in the 2016 election. “The committee will hold a series of hearings, both open and in secret, examining threats posed by … […]

Special to WorldTribune.com In a major policy reversal, Taiwan’s defense officials have indicated they may forego further upgrades to their current F-16A/B fleet and instead purchase the next-generation F-35B stealth fighter, according to Taiwan’s China Times. Taiwan’s mainstay combat aircraft is the F-16A/B block 20. Taiwan currently has 145 such advanced aircraft in service. However, […]