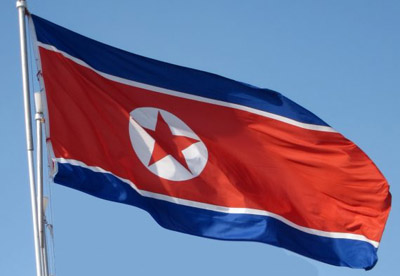 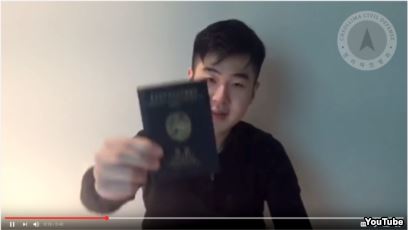 by WorldTribune Staff, February 26, 2019 A clandestine group which says its mission is to assist North Korean defectors said it would issue an “important” announcement this week, a report said. Cheollima Civil Defense, which is believed to have rescued the son of the late Kim Jong-Nam from North Korea’s assassination squads, is set to […]