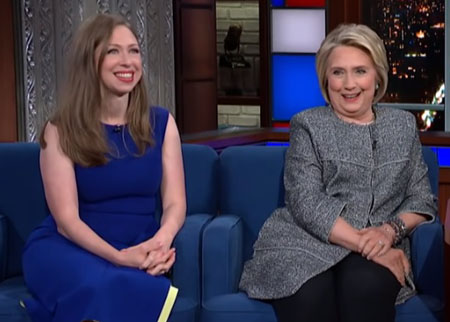 by WorldTribune Staff, October 15, 2019 In an interview with Great Britain’s The Sunday Times, Hillary Clinton blamed “generational” difference for her not being as woke on trans rights as her daughter Chelsea. When the two were asked whether someone with a beard and a penis could ever be a woman, Chelsea did not hesitate […] 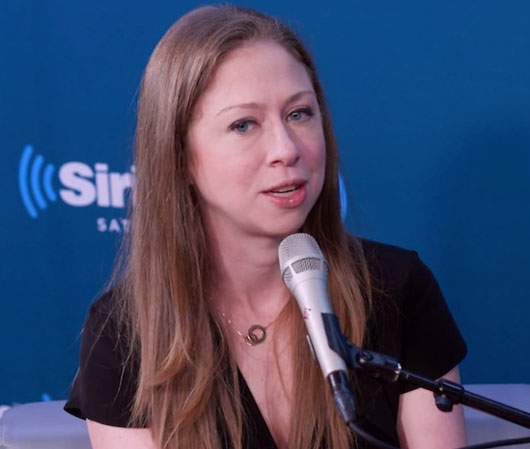 by WorldTribune Staff, September 14, 2018 Chelsea Clinton on Sept. 13 said it would be “un-Christian” for the United States to return to a time before abortion was legal. “When I think about all of the statistics that are painful of what women are confronting today in our country, and what even more women confronted […] 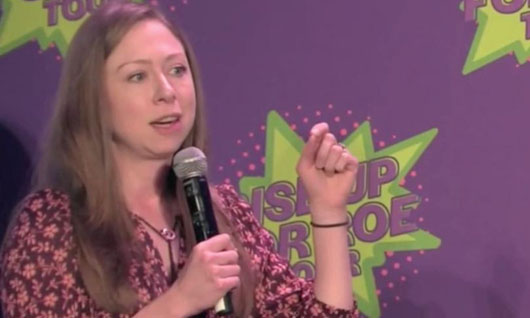 by WorldTribune Staff, August 15, 2018 The 1973 Supreme Court decision (Roe v Wade) that legalized abortion in the United States paved the way for trillions in economic growth, according to Chelsea Clinton. In a speech at an Aug. 11 event in New York City titled “Rise Up for Roe”, which was created to advocate […]