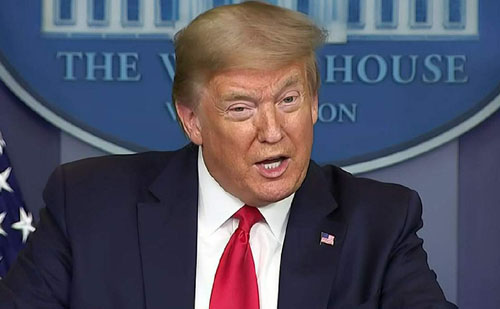 by WorldTribune Staff, July 22, 2020 An executive order signed by President Donald Trump on Tuesday aims to prevent illegal immigrants from being counted for the purposes of re-drawing congressional districts after the 2020 census. “There used to be a time when you could proudly declare, ‘I am a citizen of the United States.’ But […] 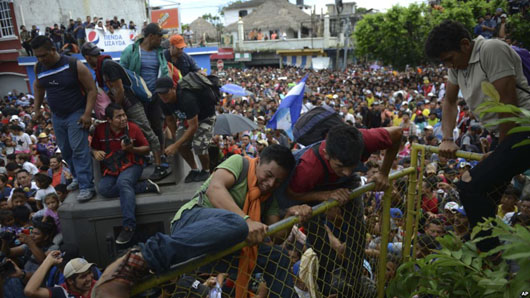