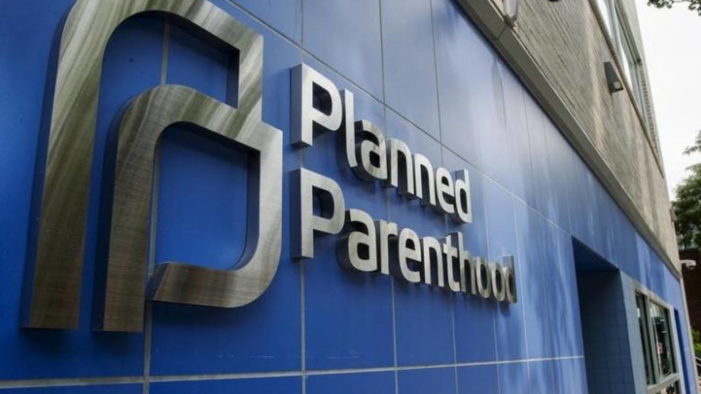 by WorldTribune Staff, January 3, 2018 Despite its leadership’s reference to 2017 as a “tough year,” Planned Parenthood increased its profits by $21 million and took in nearly $544 million in taxpayer funding. Opponents say that, while it claims to continue to champion womens’ health, Planned Parenthood performs more than 320,000 abortions per year but […] 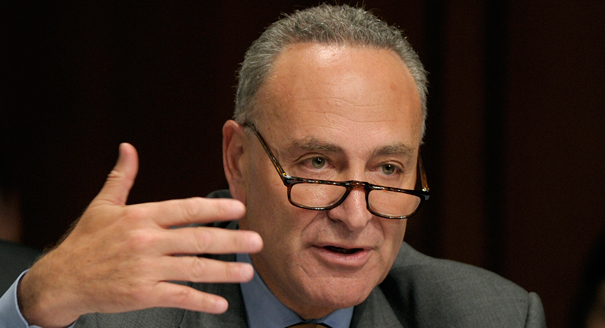