Catch and release disaster: 9 in 10 illegals are no-shows for asylum hearings 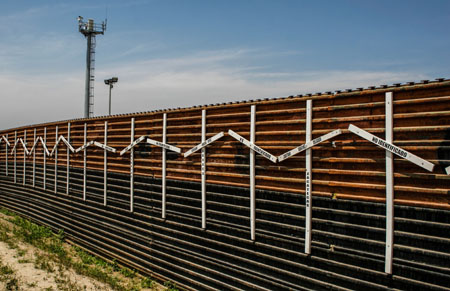 by WorldTribune Staff, June 2, 2019 Nearly 90 percent of illegals released into the U.S. under the catch and release program fail to show up for their asylum hearings. The result is a nightmare scenario where Immigration and Customs Enforcement (ICE) is forced to track down each illegal in order to deport them, a task […]

DHS on track to release 480,000 illegals throughout U.S. this year 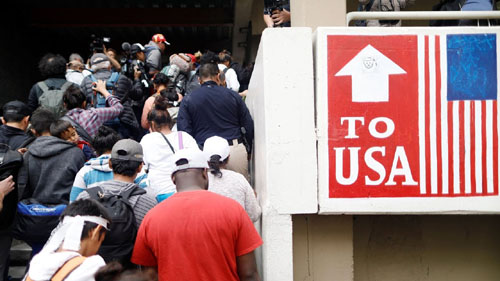 by WorldTribune Staff, May 17, 2019 Between May 6 and May 13, the Department of Homeland Security (DHS) released roughly 9,000 illegal immigrants into the interior of the United States, according to federal data. At the current pace, by the end of the year DHS will have released more than 480,000 border crossers and illegal […] 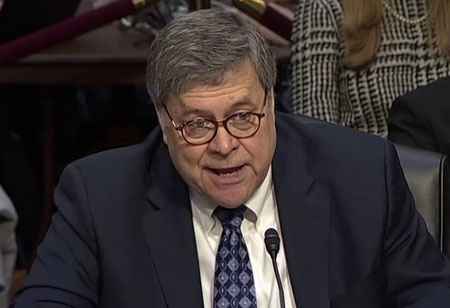 by WorldTribune Staff, April 17, 2019 Asylum seekers who demonstrate “credible fear” are no longer eligible to be released on bond, Attorney General William Barr said in a ruling issued on April 16. “I conclude that such aliens remain ineligible for bond, whether they are arriving at the border or are apprehended in the United […]

by WorldTribune Staff, November 2, 2018 The United States has already begun building tent cities to house migrants from the caravan approaching the southern border, President Donald Trump said on Nov. 1. Trump also said he will issue an executive order “next week” to end the catch and release immigration policy, adding that it is authorized by […]