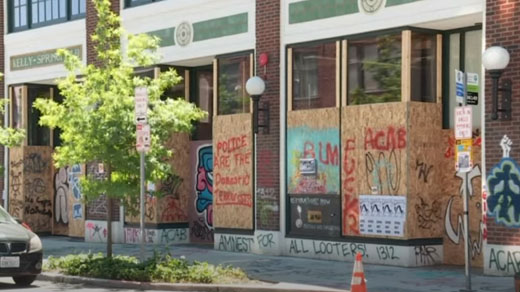 by WorldTribune Staff, June 26, 2020 More than a dozen businesses in Seattle’s so-called “autonomous zone” of CHAZ/CHOP are suing the city. Workers and residents in the Capitol Hill neighborhood have also joined a class action lawsuit which charges city officials were complicit in allowing the Capitol Hill Autonomous Zone/Organized Protest that has made them […] 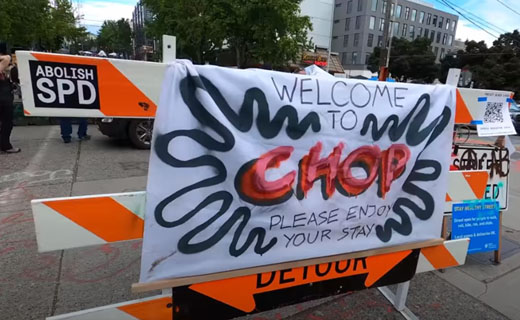 by WorldTribune Staff, June 22, 2020 A resident of the police-free nation of CHOP was enjoying his stay in the so-called autonomous zone, until a few days ago. That is when another CHOPite went into his residence, a tent, and collected an “unplanned donation,” which included his pricey MacBook Pro and some cash among other […]