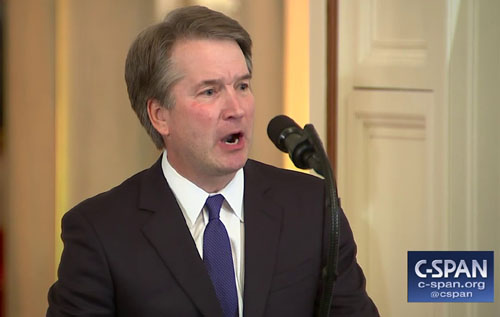 by WorldTribune Staff, September 18, 2019 The very money which so many on the Left say they want out of politics is being used to fund a campaign aimed at removing Justice Brett Kavanaugh from the Supreme Court. Within hours of a now-debunked New York Times article on an alleged new Kavanaugh accuser, the dark […] 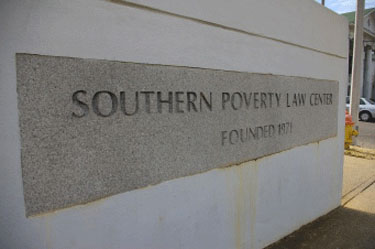 by WorldTribune Staff, April 23, 2018 The Southern Poverty Law Center (SPLC) reported $136 million in contributions and grants for 2017, more than doubling its intake from the previous year. The reported revenue is “the latest indication that the Trump era has been a financial boon for the left-wing nonprofit,” Peter Hasson noted in an […]