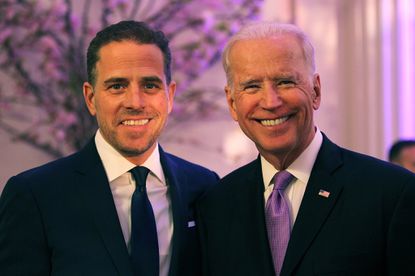 by WorldTribune Staff, October 15, 2020 Democrat presidential candidate Joe Biden and his handlers are not disputing the “basic facts” in the New York Post’s Wednesday report in which emails were revealed that show a direct link between then-Vice President Biden and his son Hunter Biden’s business dealings, the Post’s editorial board said. Biden’s campaign […] 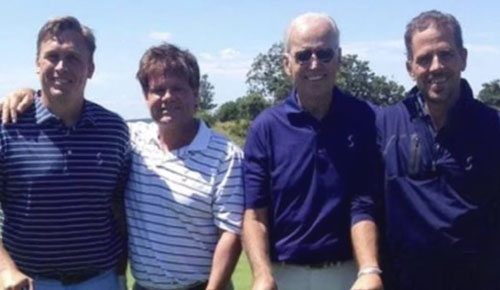 by WorldTribune Staff, October 12, 2020 A federal appeals court has reinstated the criminal conviction of Devon Archer, Hunter Biden’s former business partner, for misusing funds from a $60 million bond sale involving the Oglala Sioux tribe. The U.S. Court of Appeals for the Second Circuit on Wednesday reversed a lower court decision to grant […]

by WorldTribune Staff, September 29, 2020 A network of shady foreign clients lined up to pour millions into the bank account of Hunter Biden, all while his father, Joe Biden, served as vice president, a Senate report said. The report released last week traced bank transfers based on U.S. government reports which “show potential criminal […] 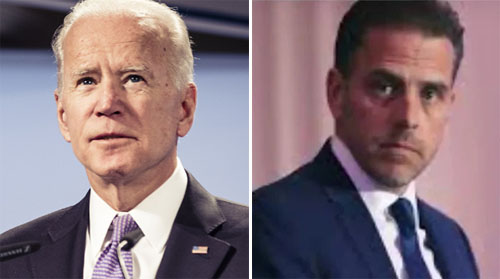 by WorldTribune Staff, February 17, 2020 Will the Bidens walk? Several observers and commentators are wondering this after seeing the two-tier D.C. swamp justice system at work as, one by one, deep staters, Democrats and members of the Trump “resistance” continue to get off scot-free while Trump loyalists have the book thrown at them. If […] 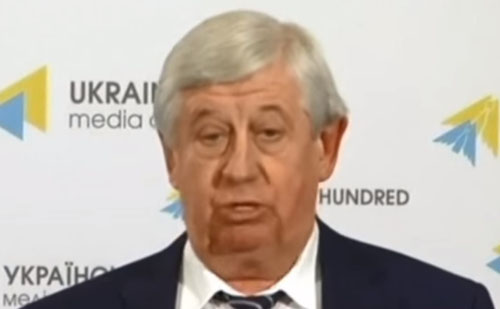 by WorldTribune Staff, January 30, 2020 The Ukrainian prosecutor who Joe Biden boasted about getting fired has filed an official criminal complaint against the former vice president, a report said. Viktor Shokin on Tuesday filed the complaint with Ukraine’s interim director of the National Bureau of Investigation against Biden for interference in Ukraine’s legal proceedings, […] 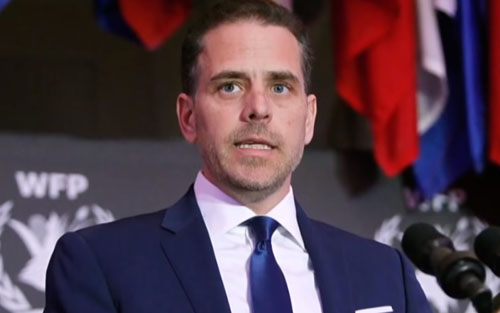 Hunter Biden’s background, according to the U.S. Navy and the IRS 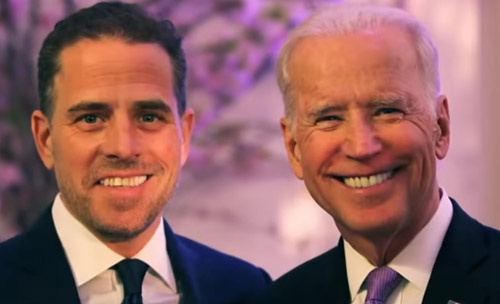 by WorldTribune Staff, December 30, 2019 Other than being the son of presidential candidate and former Vice President Joe Biden, who really is Hunter Biden? Recent reports detailing Hunter Biden’s brief stint in the Navy and his lucrative position at a Ukrainian energy firm seem to indicate that Joe Biden’s son likes cocaine, got paid […] 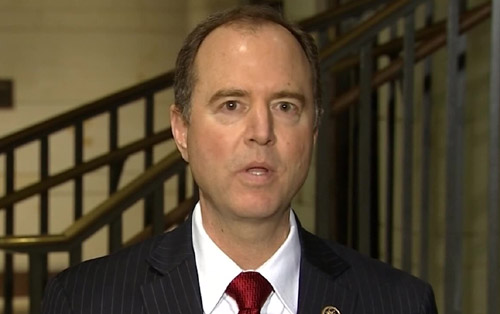 by WorldTribune Staff, November 26, 2019 The Atlantic Council, which is funded by Burisma, the Ukraine natural gas company at the center of the scandal involving Joe and Hunter Biden, had among its membership a staffer who works for Rep. Adam Schiff, a report said. Other major donors to the Atlantic Council in 2016 include […] 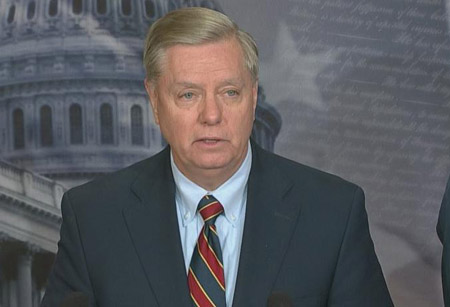