NY Democrats seized on vandalism at synagogue until activist’s arrest 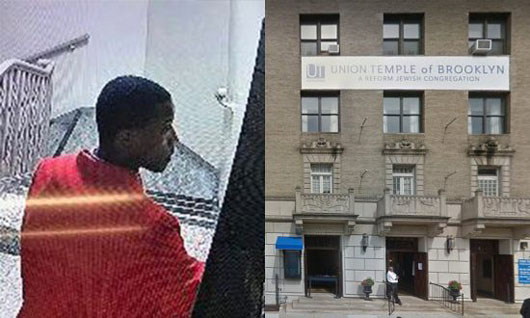 by WorldTribune Staff, November 4, 2018 The man arrested for vandalizing a synagogue in New York City and for setting fires at several other locations affiliated with the Jewish community is a Democratic activist who had volunteered for President Barack Obama’s campaign, reports say. James Polite, the 26-year-old man who was charged with arson, reckless […] 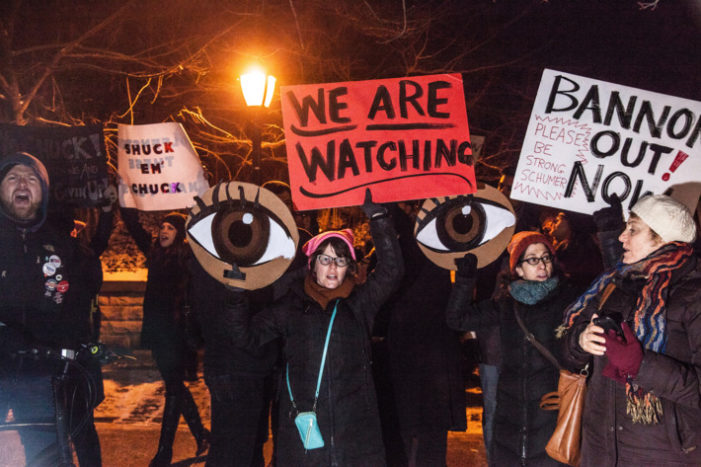