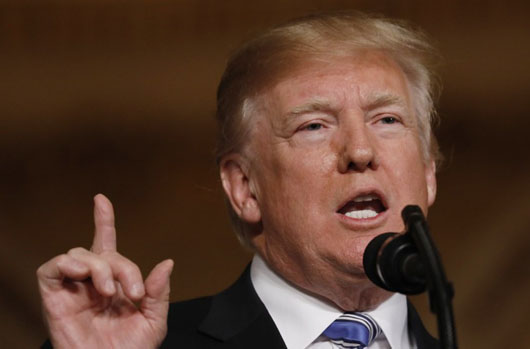 by WorldTribune Staff, April 20, 2018 As oil prices on April 19 hit their highest levels in years, U.S. President Donald Trump said the “artificially very high” prices “will not be accepted.” The U.S. shale boom largely led to crude prices dropping below $30 per barrel in early 2016. This week, Brent crude neared $75 […] 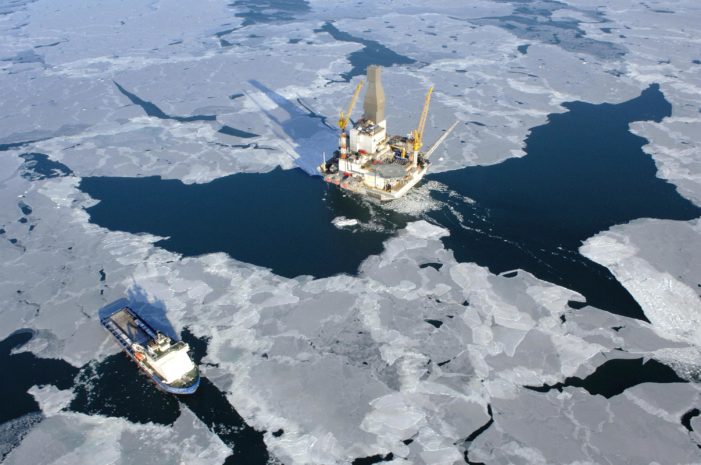 by WorldTribune Staff, May 18, 2017 Saudi Arabia and Russia on May 15 said they agreed to extend a deal to cut oil production through March 2018. Following a meeting in Beijing, Saudi Energy Minister Khalid al-Falih and his Russian counterpart Alexander Novak said: “The two ministers agreed to do whatever it takes to achieve […]