by WorldTribune Staff, September 22, 2020 Google is suppressing conservative media so thoroughly that users searching for conservative news content are forced to click through page after page of less-relevant results before finding their desired result, a report said. “It has long been feared that Google, which controls almost 90% of U.S. Internet search traffic, […] 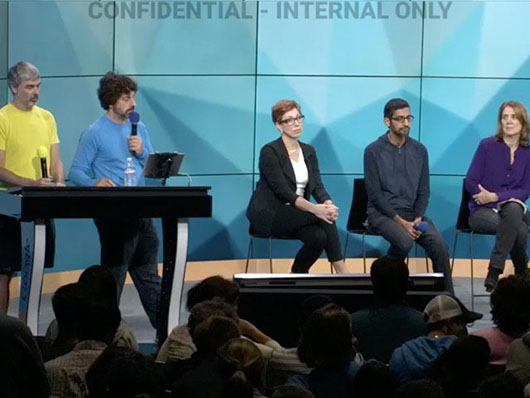 by WorldTribune Staff, September 13, 2018 A leaked video of Google’s internal “all hands meeting” following the 2016 presidential election shows the tech giant’s leadership mourning the outcome, inviting hugs of comfort all around, and vowing efforts correct misinformation on the Internet that could have contributed to  the success of Donald Trump and the rising […] 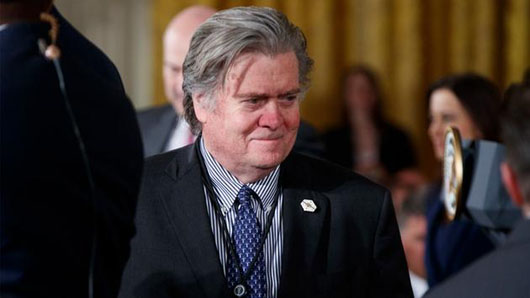 by WorldTribune Staff, August 20, 2017 American voters made themselves heard last November, but since then Trump supporters have been subjected to non-stop invective and push-back from Washington’s “ruling class” and the Left in the dominant media culture. As pro-Trump conservatives debated over the weekend the meaning of Steve Bannon’s departure Friday from the White […] 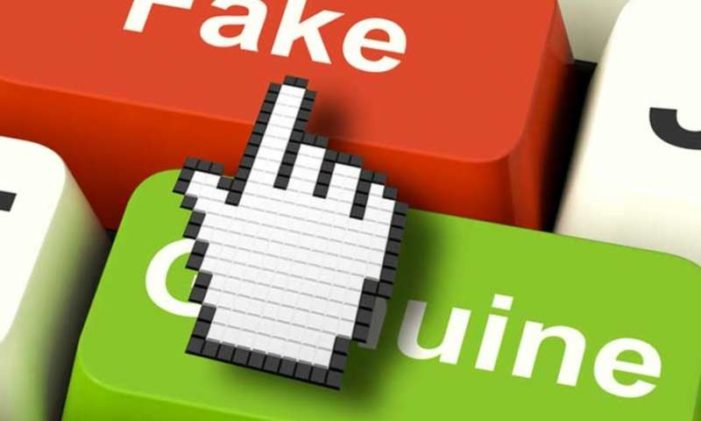