Do we really need pandemics to reduce emissions? China accounted for third of globe’s total 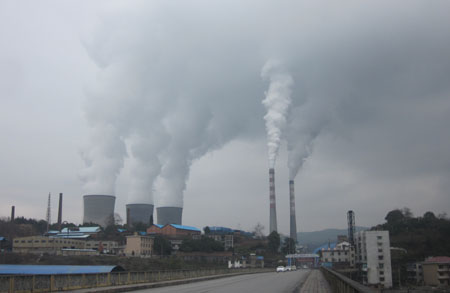 by WorldTribune Staff, June 22, 2020 Emissions are likely to decrease in 2020 due to the coronavirus, but the world would need many more pandemics to offset China’s voracious appetite for coal, analysts say. BP’s chief executive Bernard Looney wrote in a LinkedIn post that in order to get to net zero emissions by 2050, […] 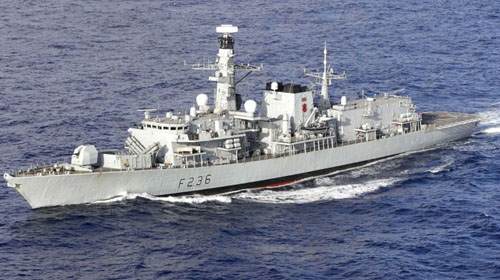 by WorldTribune Staff, July 11, 2019 The British warship HMS Montrose on July 10 trained its guns on Iranian ships which UK authorities say were impeding a British oil tanker in the Strait of Hormuz. “Contrary to international law, three Iranian vessels attempted to impede the passage of a commercial vessel, British Heritage, through the […] 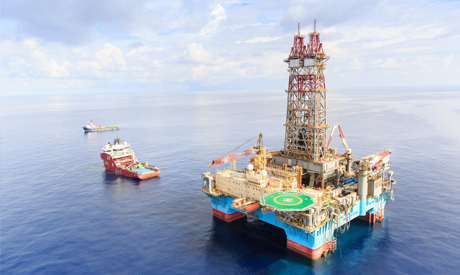 by WorldTribune Staff, June 9, 2016 BP and Italy’s Eni have reported a gas discovery off the coast of Egypt that holds 70 to 80 billion cubic meters of gas. The discovery in the Baltim South West area is jointly owned by both companies, Eni said in a press release on June 9. “Baltim South […]