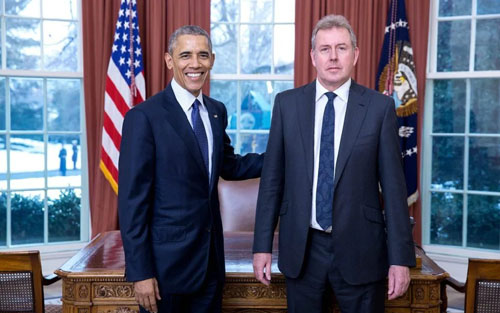 by WorldTribune Staff, July 12, 2019 There is “extreme panic” in London among political and intelligence power players following the resignation of UK Ambassador to the U.S. Kim Darroch, a report noted. On July 6, the contents of highly classified cables between Darroch and Downing Street were leaked to a British newspaper in which the […] 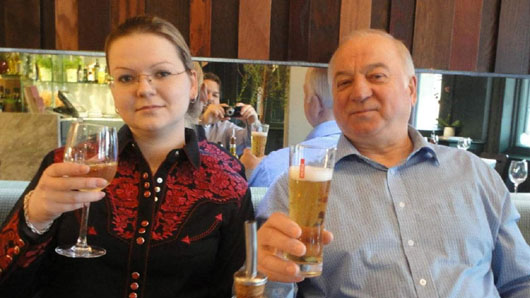 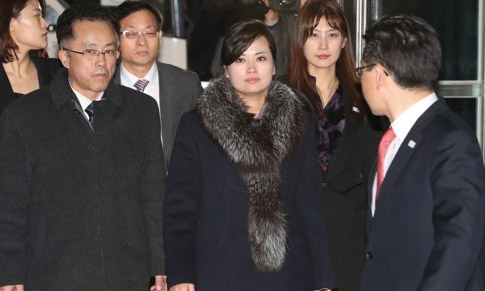 by WorldTribune Staff, January 23, 2018 South Korea’s proposal to resume humanitarian aid to North Korea was rebuffed by the United States, Japan and the UK, Japanese media reported on Jan. 23. During a meeting of top diplomats from some 20 countries in Vancouver last week, U.S. Secretary of State Rex Tillerson, Japanese Foreign Minister […] 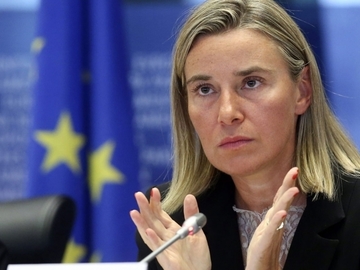 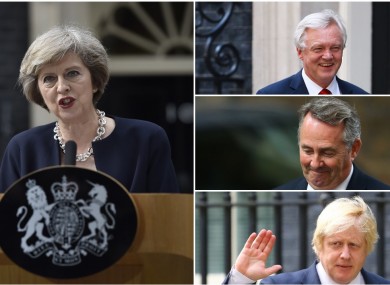 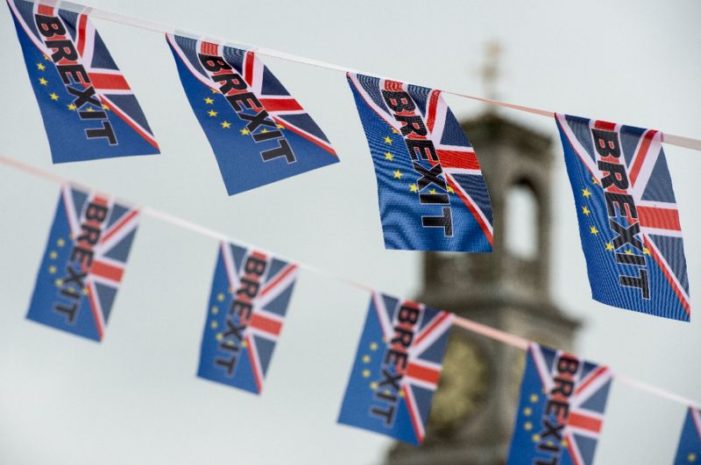 by WorldTribune Staff, June 27, 2016 No do-overs for Remain. UK Prime Minister David Cameron, in a blow to to the anti-Brexit crowd, insisted they will not get a mulligan on the June 23 vote in which Leave triumphed. A second referendum is “not remotely on the cards,” Cameron’s spokesman said on June 27, responding […] 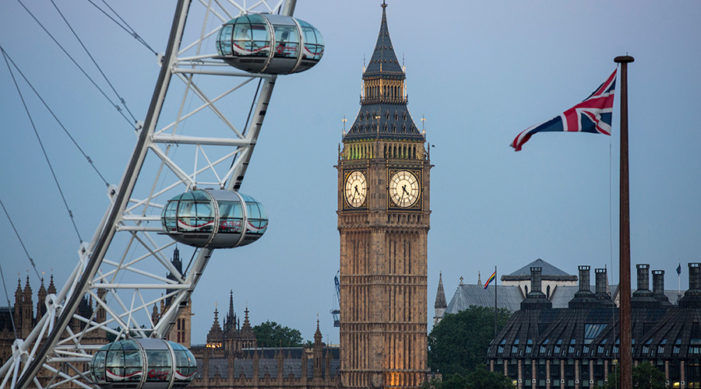 Special to WorldTribune.com U.S. President Barack Obama’s call for the United Kingdom to remain in the European Union reeks of “outrageous” hypocrisy, London Mayor Boris Johnson said. Following are excerpts of Johnson’s opinion piece in the UK’s Telegraph: “Some time in the next couple of months we are told that President Obama himself is going to […]