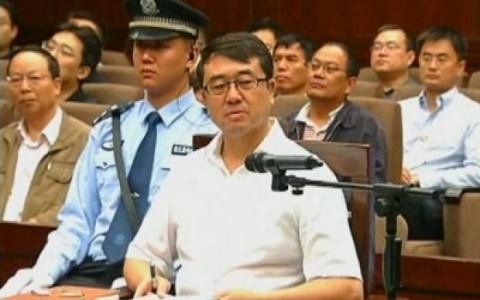 by WorldTribune Staff, September 6, 2016 Secretary of State Hillary Clinton squandered an opportunity for the U.S. to gain a treasure trove of intelligence on China when she turned a high-level Chinese defector over to Beijing, a report said. In 2012, Clinton turned away Wang Lijun, a police chief and close aide to an up […]

Special to WorldTribune.com By Willy Lam, East-Asia-Intel.com While the official Chinese media have claimed that the trial of former Politburo member Bo Xilai testifies to the Xi Jinping leadership’s commitment to fighting graft, it is unlikely that “tigers” among venal cadres will be nabbed any time soon. There is a well-known mutual protection clause” within […]

Special to WorldTribune.com By Willy Lam, East-Asia-Intel.com While China’s new supremo has made rhetorical pledges about following in the reformist footsteps of Deng Xiaoping, General Secretary Xi Jinping has adopted measures that smack a lot more of the philosophy of Mao Zedong. Mao launched in 1951 the so-called “Three Antis movement” against corruption, a wasteful […]

Sol W. Sanders   [See Archive] As more detail seeps around The Great Firewall Beijing masters once thought would suppress all dissident China blogging — and contradictory explanations emanate from Party sources — the case of Bo Xilai and his wife becomes all too familiar. For those who have tried to follow happenings over the […]

And now proof, if any was needed: All is not well with China and its secretive regime

Sol W. Sanders [See Archive Authoritarian governments are paranoid, but just because they are, as the saying goes, doesn’t mean they aren’t threatened. The Chinese regime is no exception. We currently see a demonstration in shadowy but slashing decisive action by a normally ultracautious regime to purge a leading member. This political drama results from […]