Blacks can’t think for themselves, according to Chelsea Handler and Jennifer Aniston 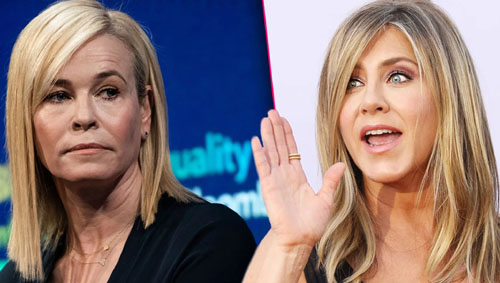 Analysis by WorldTribune Staff, October 25, 2020 Many oh-so-woke white celebrities have a message for black people in America: Thinking is too hard for you, so we will do your thinking for you. Chelsea Handler and Jennifer Aniston are the latest of the privileged class who believe it is their duty to instruct black people […] 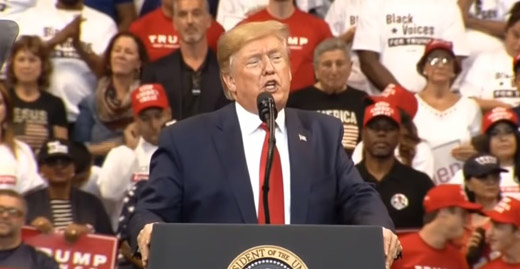 by WorldTribune Staff, December 1, 2019 Another poll has showed that President Donald Trump’s support among minorities is growing exponentially. A Marist poll released over the Thanksgiving weekend, which escaped the notice of the major media, found that 33 percent of non-whites approve of the job Trump is doing, and 29 percent say they would […]