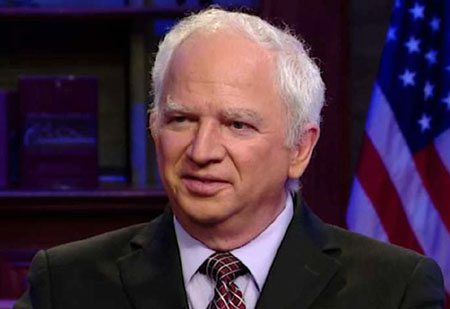 by WorldTribune Staff, August 16, 2020 Newsweek issued an apology after an outraged cancel culture mob called for the retraction of an opinion piece which argued that Kamala Harris is ineligible to be the Democrat vice presidential candidate because she’s not a “natural born citizen.” Dr. John Eastman, a law professor at Chapman University and […]

Jeffrey T. Kuhner This column was published orginally by Times247.com and The Washington Times National Weekly. America may be facing a constitutional crisis. Sheriff Joe Arpaio of Maricopa County, Ariz., has made a startling declaration: President Obama’s birth certificate is fraudulent. If true — and I stress if — then this scandal dwarfs Watergate. In […]

TOP 2011 STORIES: Obama’s birth certificate blunder: Nothing silly about the questions still to be answered

Special to WorldTribune.com Monday, May 2, 2011 By Grace Vuoto Related: Lt. Col. Terry Lakin’s letter to President Obama — April 8, 2010 On April 27 President Barack Obama issued a copy of his long-form birth certificate and declared: “We do not have time for this kind of silliness.” He said “We’ve got better stuff […]