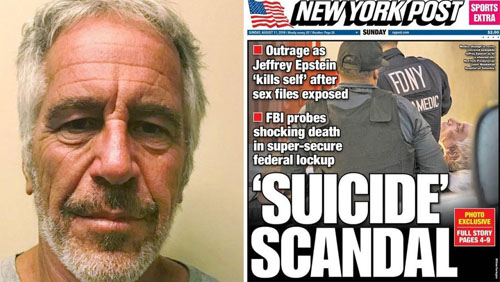 by WorldTribune Staff, August 11, 2019 #ClintonBodyCount and #TrumpBodyCount were among the narratives trending following the death in a New York City jail cell of billionaire pedophile Jeffrey Epstein. President Donald Trump retweeted this from Terrence K. Williams : “#JefferyEpstein had information on Bill Clinton & now he’s dead I see #TrumpBodyCount trending but we […] 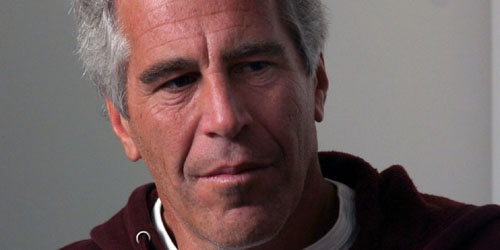 by WorldTribune Staff, July 14, 2019 The Jeffrey Epstein case has the potential to be the “scandal of all scandals,” a columnist noted. It has been well documented that the “black book” of Epstein, the billionaire pedophile, “was absolutely filled with marquee names from Hollywood, Wall Street and Washington,” columnist and author Michael Snyder wrote […] 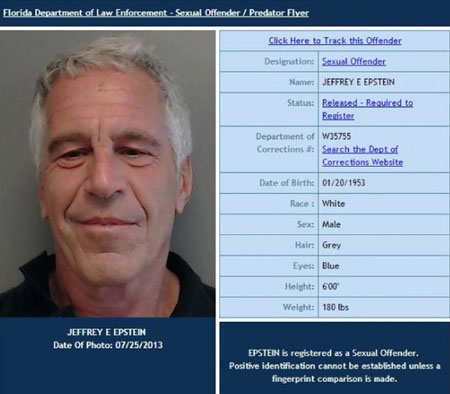 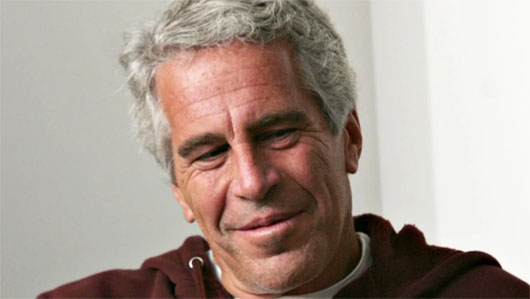